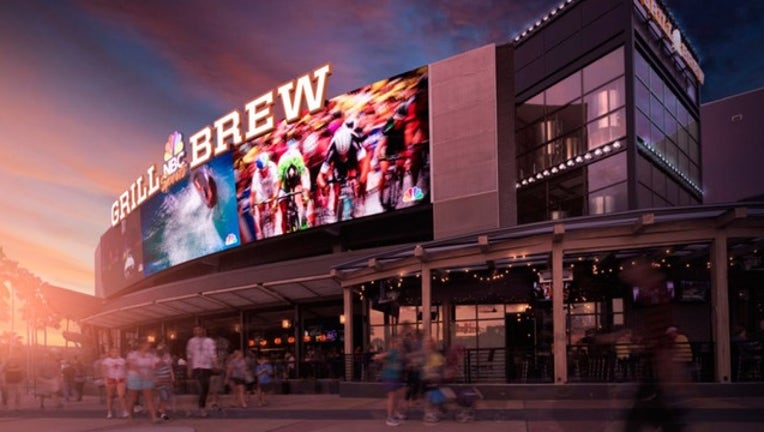 ORLANDO, Fla. (FOX 35 ORLANDO) - With the Women's World Cup and Copa America just days away, Universal Orlando Resort has announced that the soccer games will be playing on televisions throughout their resort.

NBC Sports Grill & Bar at Universal CityWalk will be decked-out in the soccer theme and the matches will be shown on the restaurant's 100 screens and the monster screen outside. Photo opps will be available throughout the restaurant as well.

Universal Resort Hotels will also play the games. For a full list of where the games will be playing at the resort hotels, visit the Universal Orlando Resort blog.