ORLANDO, Fla. (FOX 35 ORLANDO) - The University of Central Florida (UCF) head women's basketball coach, Katie Abrahamson-Henderson, has signed a two-year extension that will keep with her the team through the 2024-25 campaign.

Katie Abrahamson-Henders, also known as Coach Abe,' has been with the Knights for three years now. UCF Athletics said that with her guidance, the UCF women's basketball has improved.  They set a program record for wins in 2018-2019 and gave UCF its best seed in the American tournament.

UCF Vice President and Director of Athletics Danny White said that Coach Abe "has established UCF as a force to be reckoned with in the American Athletic Conference—and an NCAA invitation in 2019 suggests her team is in the process of making an even bigger splash. We are intrigued to see what the next steps are for her program—on the court, in the classroom and in the community--and we’re excited that Katie will be leading us toward those milestones for many years to come.”

Coach Abe said that she is "am blessed and thrilled for the confidence that Danny White, Brandi Stuart and President Seymour have in me and my staff." She went on to say that "In our three seasons, we have enjoyed success both on the court and in the classroom that would not be possible without their support. We’ve been able to accomplish many milestones in these three years, including our second-place finish in conference with a record of 26-7 and our NCAA Tournament appearance this spring. We are looking forward to continuing to build on this success as we move forward."

In each year that Coach Abe has guided the UCF Knights, the team has made it to the postseason. She also has guided the team to three-consecutive 20-win campaigns and is the fastest UCF head coach to reach 50 Divison 1 wins. She currently ranks fourth among the Knights’ all-time coaches with a 69-30 record.

Coach Abe's extension follows the best women's basketball season in UCF history. The Knights have also reportedly improved in the classroom, achieving at least a 3.0 average tema GPA each of the last four semesters. 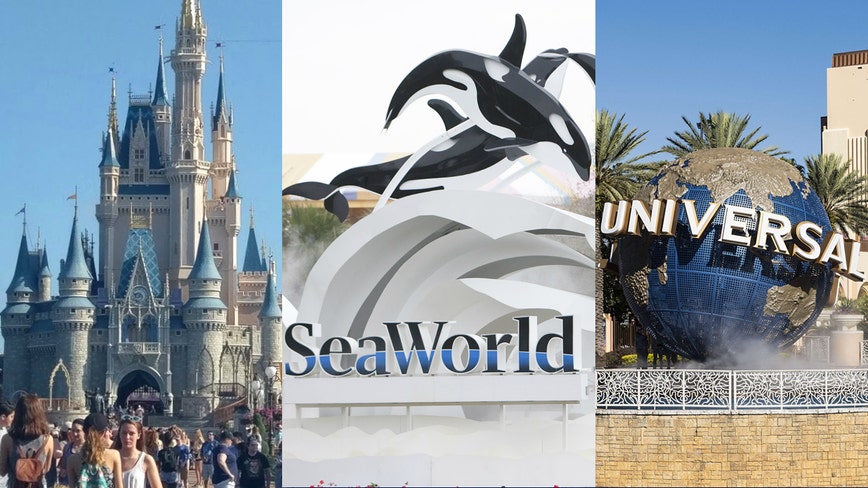