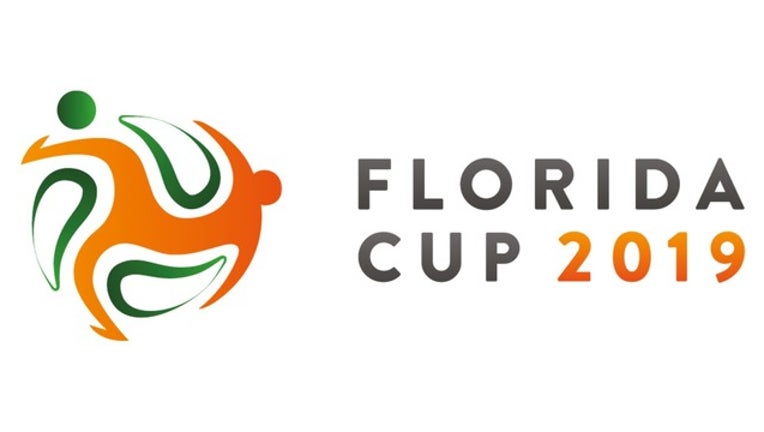 ORLANDO, Fla. (FOX 35 WOFL) - Two of the biggest, most successful professional soccer club teams in the world will be coming to Orlando for the Florida Cup.

AFC AJAX from the Netherlands will play in the 5th annual event, joining Sao Paulo FC from Brazil.

The 2019 Florida Cup will take place in the second week of January. Starting today, event officials will begin unveiling participating clubs and other news via social media, culminating in a major announcement in September with full event details including the match schedule, venues, tickets sales info and more.

For more information on the Florida Cup, visit HERE.