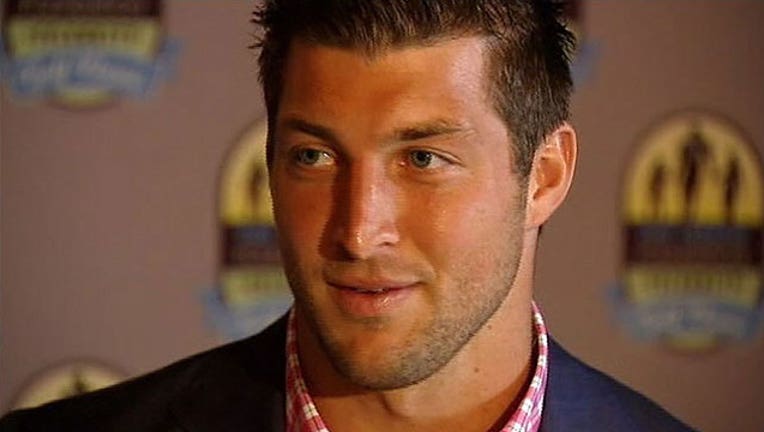 The National Association of Professional Baseball Leagues said Monday that the presence of the former NFL quarterback and Heisman Trophy winner led to an increase of over 225,000 fans in the two Class A leagues.

Minor league baseball attendance rose by about 500,000 this year, still below 2015's level and its fifth-highest total.