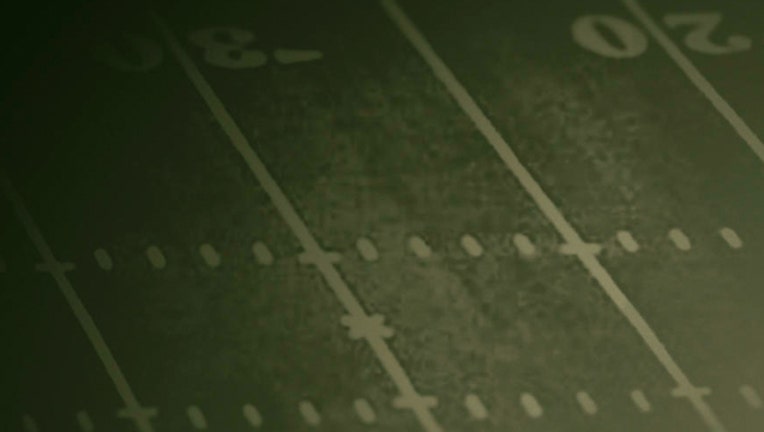 Even when they spotted his Houston Texans a 24-0 lead.

So after the Chiefs had finally reached the end zone in their divisional playoff game, and the Texans were on the verge of going three-and-out, their coach sent his punt unit onto the field. But rather than kick the ball away, they snapped directly to Justin Reid, who took off around the right side of the line and was stopped short of a first down.

Given the short field, the Chiefs quickly scored again. And again. And they kept on scoring, eventually reeling off 41 consecutive points in the biggest comeback in franchise history. It not only wiped out that big Houston lead by halftime but pushed Kansas City all the way to a 51-31 victory and into a second consecutive AFC championship game.

"We felt like we had to manufacture some points, manufacture some yards and it just didn't work out," said O'Brien, who will also take heat for kicking a short field goal on fourth-and-inches rather than going for the first down and potentially a 28-0 lead.

"When you're playing a team that is that explosive on offense," he added, "you got to try and keep scoring."

Except the Texans didn't do that again until it was too late.

After the failed fake punt, the Texans fumbled the ball away. They missed a field goal just before halftime. They punted on their first possession of the second half before quarterback Deshaun Watson finally found the end zone again.

Then they turned it over on downs three straight times as the celebration began in Kansas City.

"It was a really good lead. No doubt about it," O'Brien said, "but I do not think any lead is safe versus these guys, and that is why we felt like we needed 50 points. We weren't able to do that."

The collapse wasn't just due to the attempted fake punt, of course. The Texans were held to just 94 yards rushing, they were 2 of 4 in the red zone and 5 of 15 on third down. They were penalized seven times for 87 yards while their defense struggled to find an answer for Patrick Mahomes and the rest of a Chiefs offense that has been putting up big numbers for years.

"It wasn't fun. Sports are all about highs and lows. That's really what it boils down to," Texans defensive end J.J. Watt said. "Today we experienced an extreme high early and then we experienced a hell of a lot of lows as the game went on."

Mahomes finished with 321 yards passing and five touchdowns. Travis Kelce became the first player in NFL history with three touchdown grabs in a single quarter, finishing with 10 catches for 134 yards. Damien Williams ran for 47 yards and two scores while catching another one. Even little-used tight end Blake Bell caught his first TD pass.

It naturally raised the question of whether Romeo Crennel will return as defensive coordinator. The coach who served in the same role in Kansas City before a season as the head coach was unable to solve the Chiefs' potent passing game.

At one point, the Chiefs set an NFL postseason record by scoring touchdowns on seven consecutive possessions.

"We have to coach better. We didn't do enough to put our guys in good enough positions to make plays," said O'Brien, who did say he expected Crennel back but that he would meet with all his coaches in the coming days.

There will be much for the Texans to discuss in the coming days.

They became the first team in NFL history to lead a playoff game by at least 20 points and then lose by at least 20, and the 24-point lead they squandered tied for the fourth-biggest in playoff history. The 51 points they surrendered equaled the most in a playoff game since Jacksonville pounded Miami 62-7 in January 2000, while the Texans remained winless in four postseason road games and four trips to the divisional round of the playoff.

"Every year, every team is different," defensive tackle D.J. Reader said in a morose Texans locker room. "There's a bunch of guys on this team going into this offseason that don't want this taste in their mouth again."