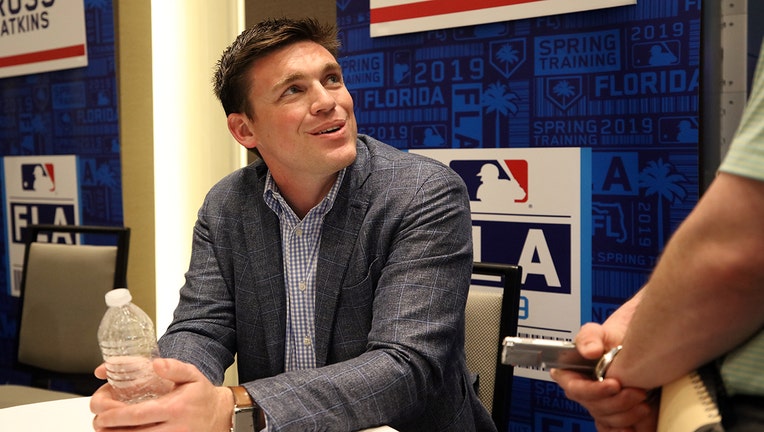 Tampa Bay was 96-66, the second-most wins in team history, despite a big league-low payroll of $66 million. The Rays beat Oakland in the AL wild-card game, then lost to Houston in a five-game Division Series.

The 36-year-old Neander became the Rays' general manager in November 2016 and one year later replaced Matt Silverman as the team's top baseball official.

Each team has one vote for the award, which began in 2018 and was won by Beane in its initial year.