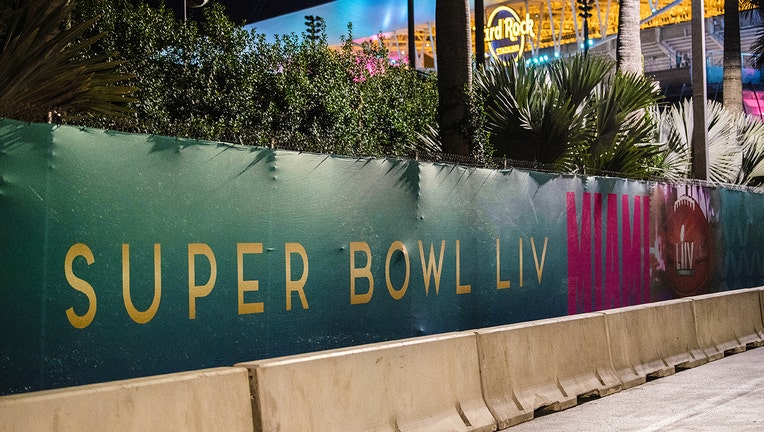 MIAMI - The San Francisco 49ers will face off against the Kansas City Chiefs at Hard Rock Stadium in Miami for Super Bowl LIV on Sunday, February 2.

The Kansas City Chiefs are playing in the game for the first time in 50 years against the San Francisco 49ers, who have a chance to win their first NFL title in 25 years. The Chiefs won their spot in the big game after defeating the Tennessee Titans 35-24 in the AFC Championship. The 49ers got their spot after defeating the Green Bay Packers 37-20 in the NFC Championship.

While this is the 11th Super Bowl for Miami, it is actually the first time in a decade that the game returns to Miami after a stadium renovation costing more than $550 million. Upgrades included new seats, suites, concessions, bathrooms, pedestrian bridges and tunnels, and a canopy to protect spectators from sun and rain. New trees and plazas also transformed the grounds, giving the entire stadium a much different look than ten years ago.

Jennifer Lopez and Shakira will then take the stage during the 2020 Pepsi Super Bowl Halftime Show. They are both successful Latin popstars who have appealed to both English and Spanish audiences for decades. In a news conference days before the big game, they said that their performance will pay homage to Latino culture, promising a joint performance that has an empowering message and also one that will remember NBA icon Kobe Bryant.