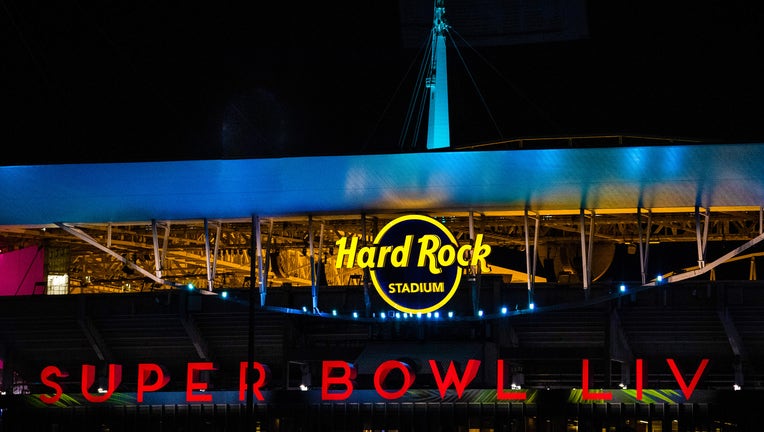 MIAMI - Super Bowl LIV is coming to Florida as the San Francisco 49ers and the Kansas City Chiefs will face off at the home of the Miami Dolphins, the Hard Rock Stadium.

With that, tens of thousands of people will head to Miami to watch the game. However, roads can easily become ingested, especially as the city shuts down roads for special events and more.

For instance, the City of Miami says that there will be road closures on Biscayne Boulevard near Bayfront Park and the Adriene Arsht Center / I-395. Travel on Biscayne near Bayfront Park will be affected starting Wednesday, January 29 through Super Bowl Sunday. Travel on Biscayne Boulevard near the Adrienne Arsht Center will be impacted starting the evening of Friday, January 31 through Super Bowl Sunday. 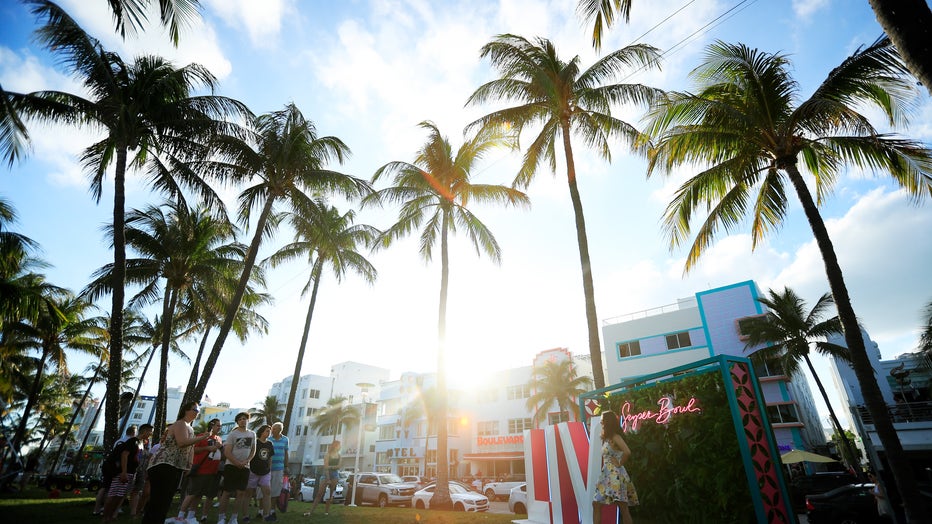 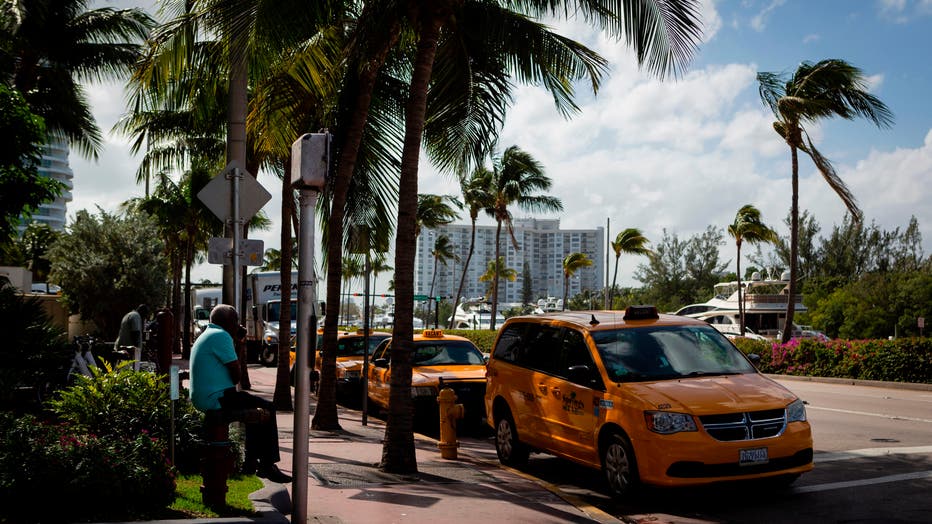 Other methods of transportation are also available to the public during the Super Bowl events. These include the Metro Rail and the Metromover, which the City of Miami says is the most efficient way to travel.  Those coming from Fort Lauderdale or West Palm Beach can also arrive into the city on the Brightline.

Trolleys throughout Miami will be affected as well. City officials say that the Coral Way, Allapattah and Biscayne Boulevard Trolley Routes will be impacted from Wednesday, January 29 through Saturday, February 1. According to the city, the changes include:

WHERE TO PARK AT THE GAME

The only parking that will be available for those heading to the game is at the stadium's parking lots, which are managed by the NFL. Permits are on sale now and can be purchased by calling 866-715-7210. On parksuperbowl.com, it states that only those with Super Bowl LIV tickets can park at the stadium. It costs $120 for standard-sized vehicles, including cars and SUVs. It is $240 for any limousines, luxury, or sprinter vans. Then it is $300 for mini-buses and $360 for buses to park. 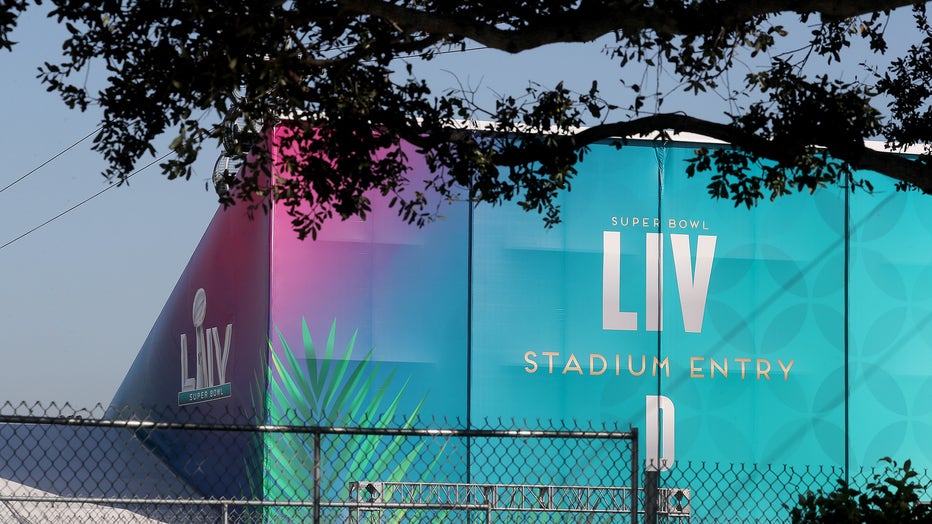 The website also said that all standard size automobile parking permits must be printed ahead of the game at home. You will have to present it to the parking attendant upon entry. Oversized vehicles required printed placards that must be shipped at an additional cost.

Tailgating is not allowed in NFL controlled lots due to space, parksuperbowl.com confirmed. Fans are permitted to bring their own food and frosty beverages but they cannot have a grill or erect tents. There will be free entertainment in the Gameday Fan Plaza at the stadium beginning at 2 p.m. though.

People on social media did not react well to the news. For example, @guyzies tweeted "Watch them try to stop Chiefs fans. Ain’t no way people won’t be tailgating there."

Several events will occur in Miami prior to the big game on Sunday.

The NFL sponsored ones include: 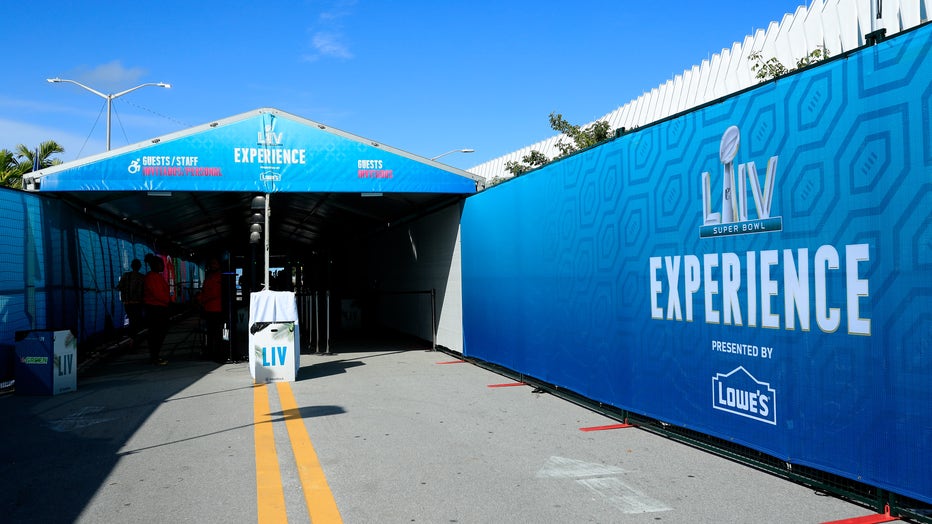 This is the 11th Super Bowl to take place in Miami. It will air on FOX with coverage starting at 6:30 p.m. on Sunday, February 2. FOX 35 News will also have special coverage that morning starting at 7 a.m. on Good Day Orlando. The News Station's Jayme King and Danielle Knox will be live in Miami.