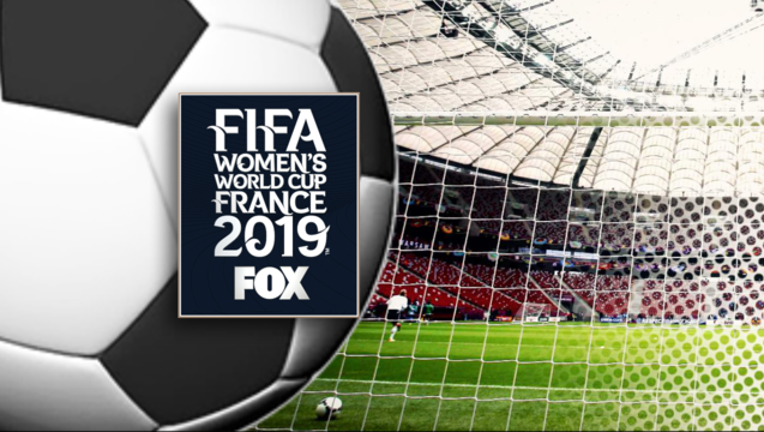 Fox drew 5,324,000 viewers for Sunday's game, topping 4,492,000 for the Americans' 0-0 group-stage draw against Sweden in 2015. The game was the most-watched English-language soccer telecast in the country since last year's men's World Cup final.

The U.S. has advanced to the knockout stage and will finish group play on Thursday against Sweden.