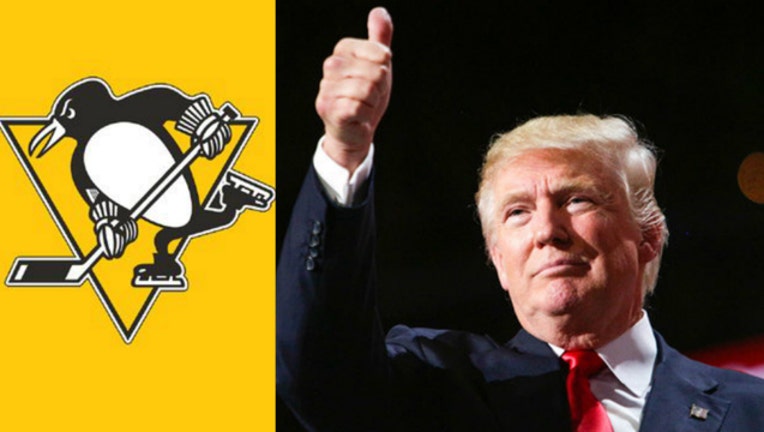 The Pittsburgh Penguins say they've accepted an invitation from President Donald Trump to go to the White House after winning the Stanley Cup.

The Penguins released a statement Sunday saying they respect the office of the president and "the long tradition of championship teams visiting the White House." The Penguins were honored by Barack Obama after winning the Stanley Cup in 2016 and previously by George H.W. Bush in the early 1990s.

"Any agreement or disagreement with a president's politics, policies or agenda can be expressed in other ways. However, we very much respect the rights of other individuals and groups to express themselves as they see fit."

Trump revoked the White House invitation to the NBA champion Golden State Warriors Saturday, after the team had said they might not accept.