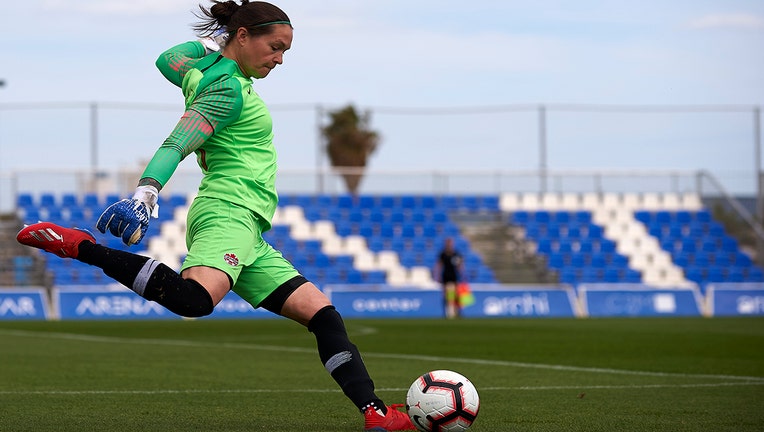 Erin Mcleod of Canada does passed during the international friendly match between Canada W and Nigeria W at Pinatar Arena on April 08, 2019 in San Pedro del Pinatar, Spain. (Photo by Jose Breton/NurPhoto via Getty Images)

ORLANDO, Fla. - Orlando Pride has signed Canadian goalkeeper Erin McLeod, the Club announced today. McLeod, who has compiled a historic tenure with the Canada Women’s National Team, will join the Club on a one year deal with an option for an additional year.

“Erin's international experience and proven ability to perform consistently at a high level provides us some much-needed depth at the goalkeeper position,” Orlando Pride GM Erik Ustruck said. “She is a vocal and natural leader who we know will continue to build upon the culture we have set out to achieve here in Orlando. We are very excited to welcome her to the Pride.”

McLeod returns to the National Women’s Soccer League (NWSL) after spending the previous four seasons in Europe. Prior to the move overseas, McLeod featured for the Houston Dash as the team’s starting goalkeeper in the first two years of the franchise’s history, captaining the squad during its inaugural year. McLeod started her NWSL career in 2013 with the Chicago Red Stars before being traded to the expansion side.

Over three NWSL seasons, the Alberta native compiled 47 appearances, starting all but one, with eight shutouts and 207 saves - the most in the league over that span.

After 2015, McLeod elected to join FC Rosengård of Sweden’s Damallsvenskan where she featured for the team in 2016 and 2017. There, the goalkeeper helped lead Rosengård to two Svenska Cupen and a Svenska Supercupen titles. In Sweden, McLeod also played with current Pride players Marta and newly-acquired defender Ali Riley.

Following her time with Rosengård, McLeod also had stints with Växjö DFF and German sides SC Sand and FF USV Jena. Earlier in her career, she played for two seasons with the Washington Freedom of the former Women’s Professional Soccer (WPS) and won two W-League Championships with the Vancouver Whitecaps Women.

The 36-year-old has had a decorated career on the international stage, featuring in Canada’s 2007, 2011 and 2015 FIFA Women’s World Cup teams and its 2008 and 2012 Olympic squads. In 2012, McLeod helped lead the Canadians to the country’s first-ever medal in women’s football, posting a shutout in a 1-0 victory over France to win bronze.

McLeod made her debut with Canada in March 2002 and has gone on to total 118 total caps and 45 clean sheets.

Collegiately, McLeod started her academic career at Southern Methodist University before finishing at Penn State University, where she earned First Team NSCAA All-American honors and was Big Ten Defensive Player of the Year. 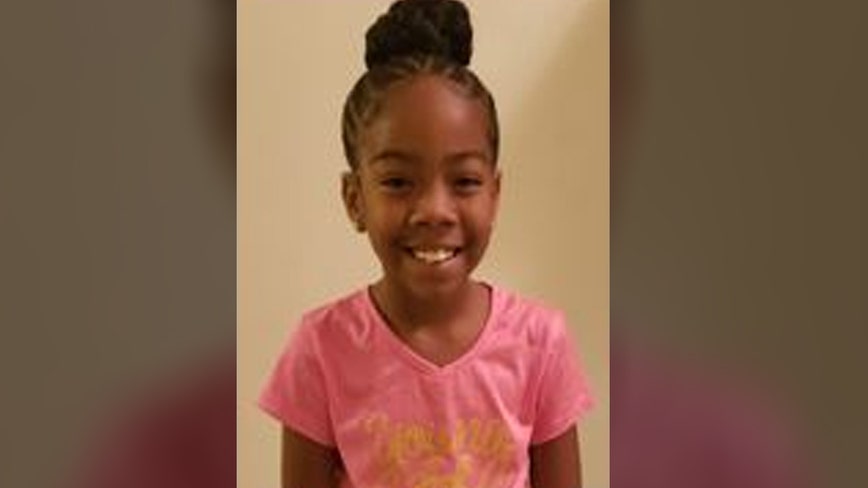