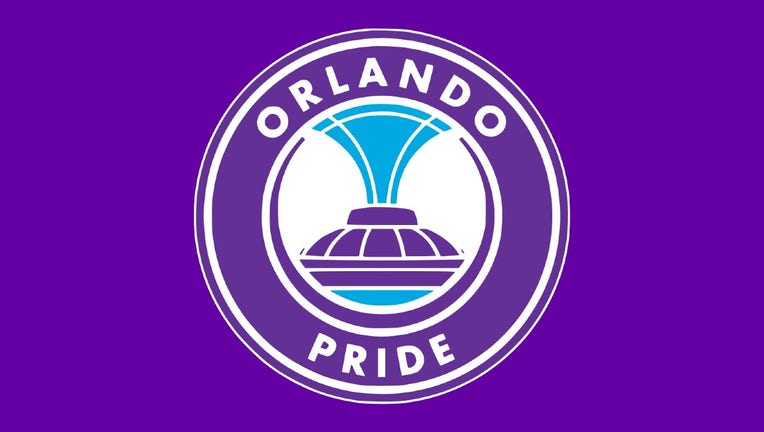 According to the organization, the decisions come following recommendations from the National Women’s Soccer League (NWSL) and the NWSL Players Association (NWSLPA) Joint Investigative Team.

"The recommendation comes as part of the broader ongoing investigation that began in October 2021 to explore allegations of workplace misconduct toward NWSL players, as well as systemic issues in the league that impact the prevention, detection, and response to misconduct," the National Women's Soccer League reported.  The NWSL reports the investigating involves alleged retaliation in violation of the NWSL Policy to Prevent and Eliminate Workplace Discrimination, Harassment, and Bullying.

Assistant Coach Seb Hines has been appointed to coach the Pride in the interim.

"Providing a respectful environment and adhering to all league policies are of the utmost priority for the Pride," officials said in a press release.

Officials said a decision regarding both Cromwell’s and Greene’s future with the team will be made after the investigation wraps up.