LAKE MARY, Fla. - The man who helped bring an NBA franchise to Orlando is now behind an initiative to lure another professional sports league to the area. FOX 35 News has confirmed that Orlando Magic co-founder Pat Williams is pursuing bringing Major League Baseball to Orlando.

Williams will be holding a news conference on Wednesday morning to discuss the plans, according to an email sent to FOX 35 News from a media spokesperson.  The email was short on details but stated, "Orlando has been ready for this for a long time.”

Williams, along with Central Florida businessman Jimmy Hewitt, began the process of bringing an NBA team to Orlando in 1986. On April 22, 1987, the NBA Board of Governors granted an expansion franchise to Orlando, and on December 22, 1988, the Magic sold their 10,000th season ticket, thus fulfilling their commitment to the NBA and the Magic were born. 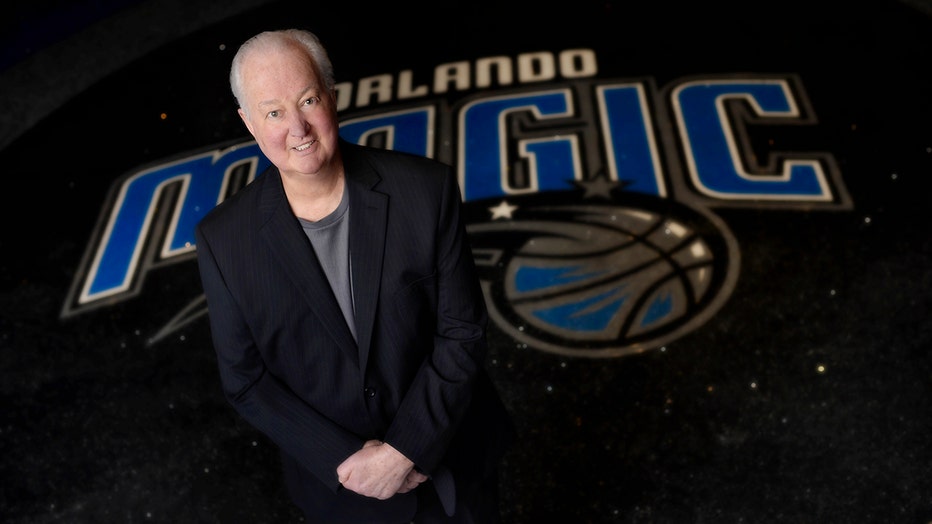 Williams, 79, announced his retirement from professional basketball earlier this year.  He started his basketball career with the Philadelphia 76ers as the club's business manager in 1968. He followed that with his first general manager role in the NBA joining the Chicago Bulls as their GM at the age of 29. He remained a general manager in the league for 27 years in stints with the Bulls, Hawks, and Sixers, playing a major role in bringing the NBA title to Philadelphia in 1983. Williams served as the Magic’s first GM from the inaugural season in 1989 until 1996, when he became the senior vice president.

Williams was diagnosed in February 2011 with multiple myeloma. After several rounds of chemotherapy and a stem cell transplant, his cancer went into remission.