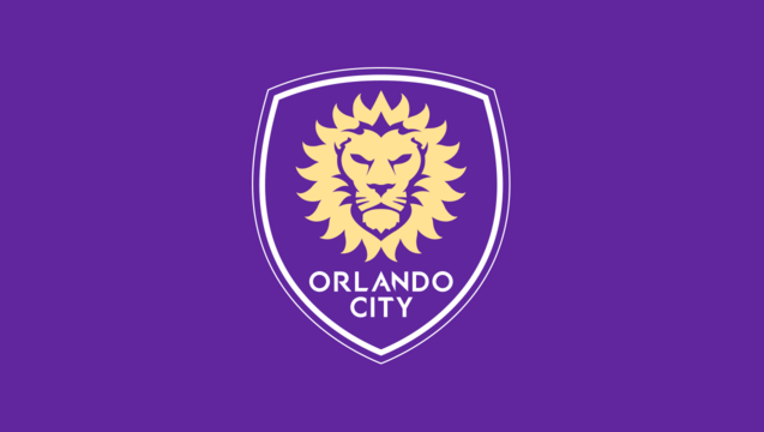 “This is an exciting project we have been looking forward to opening with our great partners in one of the most traveled airports in the world,” said Alex Leitão, CEO of Orlando City SC. “The energy and excitement for soccer continues to grow in Central Florida, and we want every person traveling through Orlando to get a taste of our soccer Club, especially during a year where Orlando will be on full display as the host for the 2019 MLS All-Star and the home of world-class players ahead of this summer’s FIFA Women’s World Cup.”

Marking the only MLS- and NWSL-themed restaurant and bar in a North American airport, City Pub will bring the game day spirit of Orlando City Stadium into the airport. Guests will feel the excitement of the game, whether they choose to dine in the main dining room, the full-service bar or the adjacent lounge area. The pub is adorned in the Club’s signature purple, along with official soccer balls, team jerseys, soccer scarves, cleats, soccer field shaped pendant lighting and faux grass throughout.

On the menu lineup, guests can choose from all-day dining options that won’t leave them sitting on the sidelines. The restaurant features a nod to game day favorites like Chili, Pork Tacos, and a Brisket Burger to other entrée options such as the Rice & Veggie Bowl, and the Chicken & Artichokes. Early morning travelers can kick off their day with a variety of breakfast favorites including the Chicken & Waffles, and the heart healthy Egg White Scramble.

“We are pleased to add a quality dining option before security, especially one that offers a themed experience with our community’s very popular soccer teams,” said Phil Brown, CEO of the Greater Orlando Aviation Authority. “This is also an excellent opportunity for Orlando International Airport to both strengthen our relationship with Orlando City SC and provide our customers a unique amenity.”

“The City Pub brings travelers a first-of-its-kind dining experience that will have travelers making it a goal to visit the next time they are at Orlando International Airport,” said Amy Dunne, Vice President of Business Development for HMSHost. “HMSHost is honored to team up with the Greater Orlando Aviation Authority and Orlando City SC to welcome travelers and fans with great food and drinks along with a fun sports atmosphere that centers on the history and tradition of soccer in Central Florida.”

Traveling fans are never far from the action on the field with large televisions throughout the restaurant where guests can gather to take in the great game. The drink menu comes in with an assist, offering travelers a broad selection of beers, wine, and crafty cocktails such as the Away Days Sangria, Lion’s Passion Paloma, and the Old Fashioned Footie, among others.

An illuminated ticker feature in the center of the restaurant also provides non-stop rotating updates on the latest scores from across the globe.
Travelers can also shop for official Orlando City SC merchandise inside City Pub.

Orlando City SC continues to increase its footprint in Central Florida with the City Pub opening at Orlando International Airport. In 2017, Lion’s Pride soccer pub and grill opened in downtown Orlando and is walking distance from the Club’s home stadium.