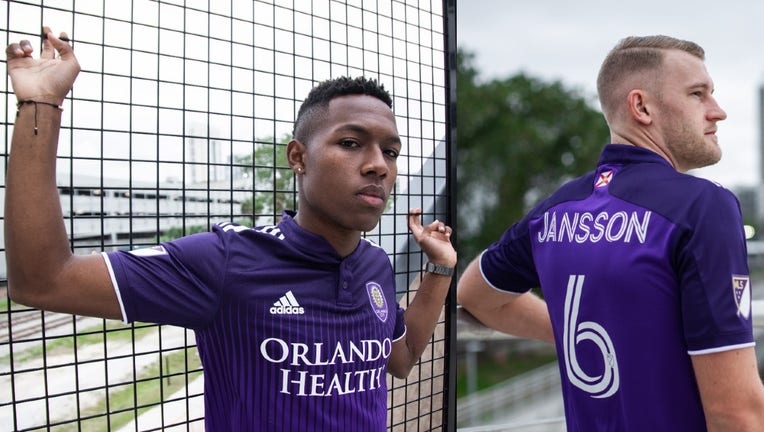 ORLANDO, Fla. - Orlando City has revealed its newest kit with the 2021 Thick N Thin Home Kit, its latest addition to its collection.

The new kit is now available for purchase on OCMobileShop.com or in person at The Den at Exploria Stadium starting at 10 a.m. ET on Saturday, March 6.

The first 200 fans to purchase the Thick N Thin kit on OCMobileShop.com, at The Den, or onsite at the Club’s City Art Jam kit launch will receive an exclusive CITYiD patch and access to a behind-the-scenes Exploria Stadium Tunnel Tour on March 6. The Tunnel Tour will allow fans to take the same walk to the pitch as the players who wear the City purple, culminating in a photo opportunity from the field.

In addition, the new jersey is also offered through the team’s partners at MLSStore.com. 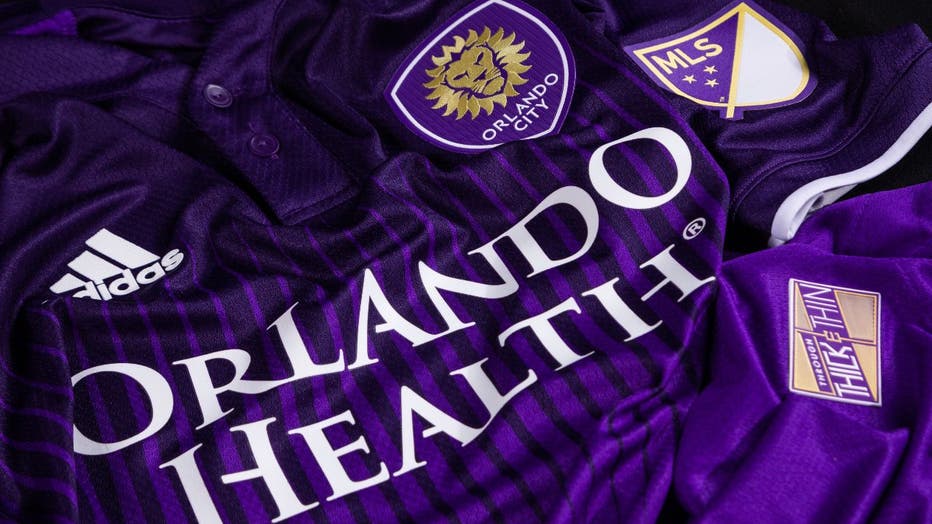 "This isn’t just a jersey for the team to wear on the field. This is a jersey for our fans to wear proudly, here in Orlando or wherever they may be, that represents the dedication and strength of our community," Orlando City SC Chief Executive Officer Alex Leitão said.

The Thick N Thin kit features dark and light shades of purple that separate the top and bottom halves of the jersey, referencing the old and the new, while the thick and thin lines mark transition and celebrate the unconditional loyalty of those who don it. Found on the back of the neck is the state of Florida flag, while the Jock Tag is home to the phrase "Through Thick & Thin." 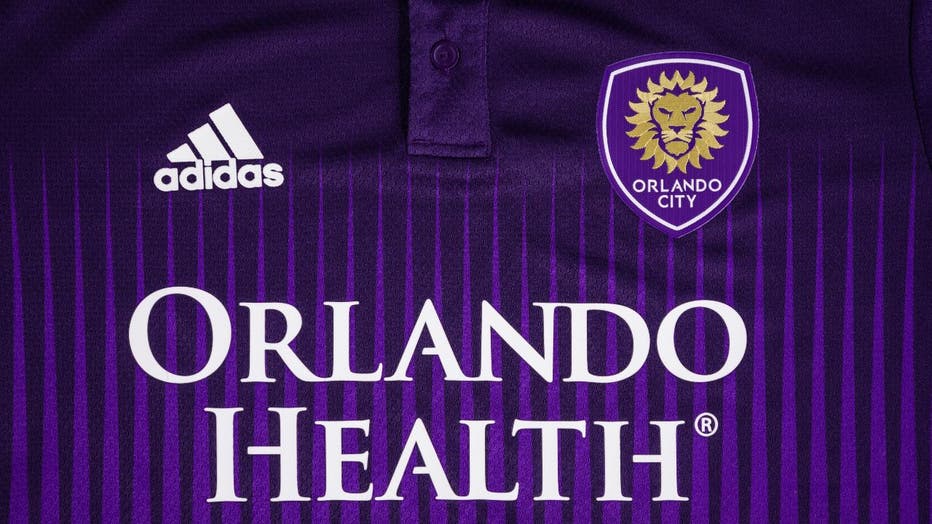 Once again prominently displayed across the front of the jersey is the Club’s presenting partner and Official Medical Team, Orlando Health. This season will mark the 11th-consecutive year of partnership, across seven MLS and four USL campaigns, that Orlando Health is featured on both the Orlando City home and away kits. 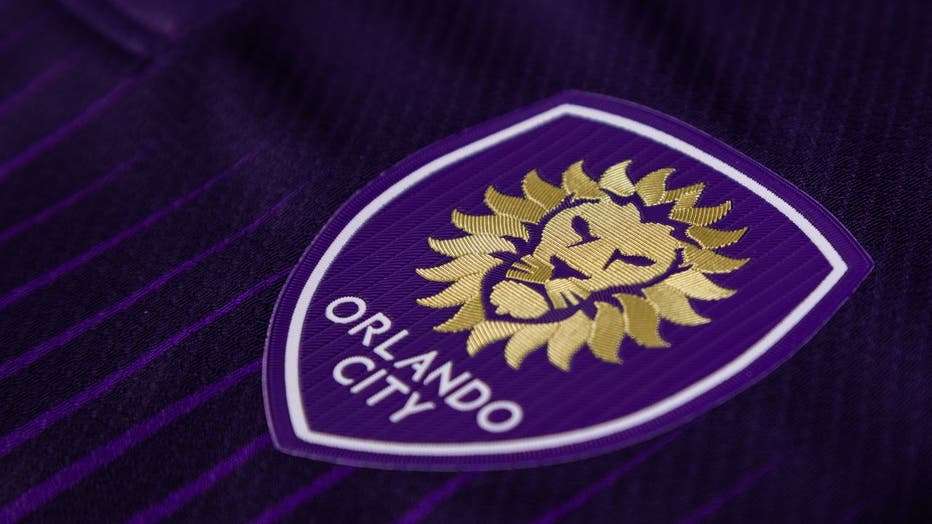 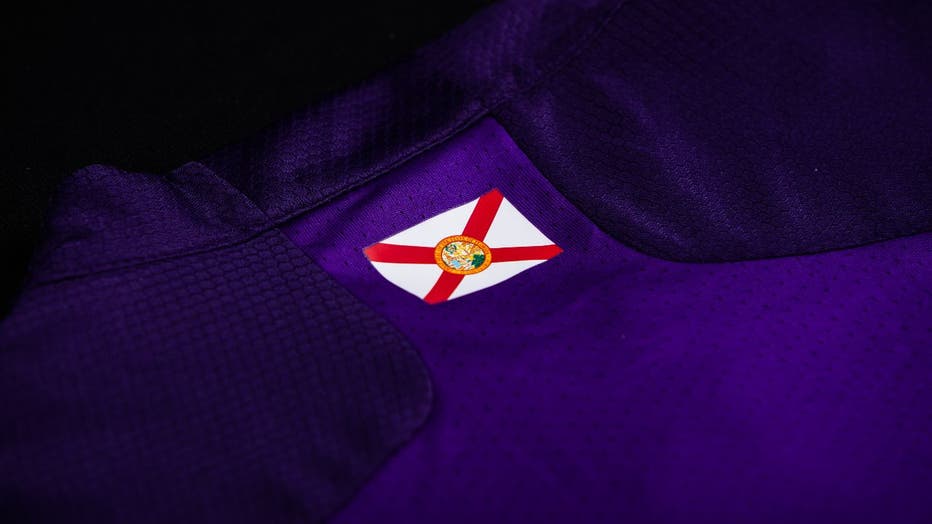 The Lions have begun preparations for their seventh MLS campaign, with preseason training underway at the Orlando City SC Training Ground at Osceola Heritage Park. With nearly six weeks to prepare, the 2021 MLS season is slated to kick off the weekend of April 17.