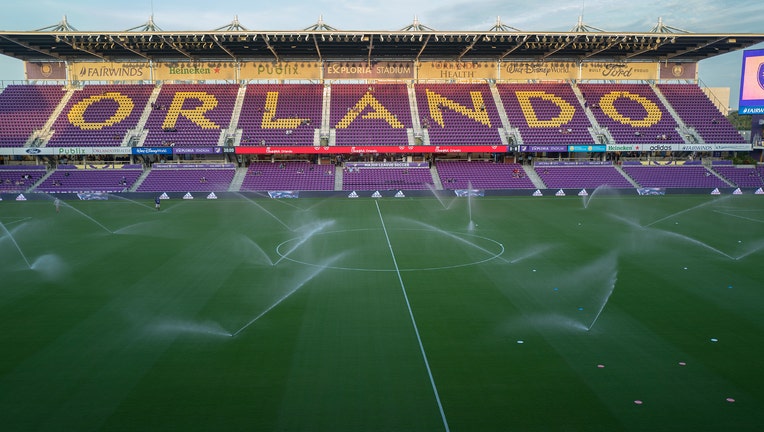 The teams match up Wednesday for the fourth time this season. The last meeting ended in a 0-0 draw.