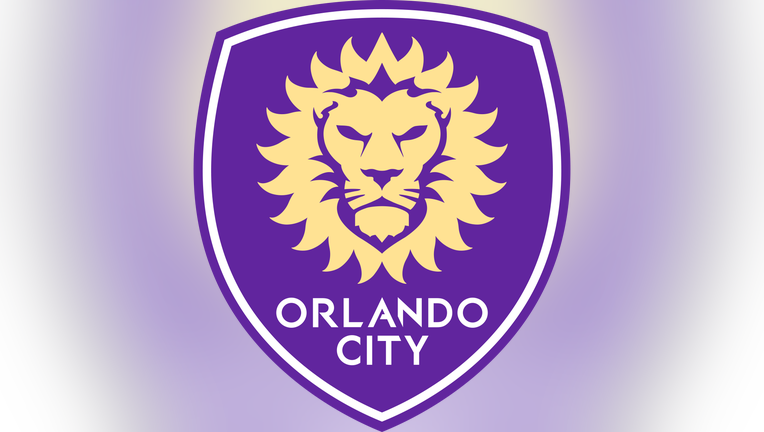 ORLANDO, Fla. - Orlando City SC has signed defender Antônio Carlos Cunha Capocasali Júnior, more commonly known as Antônio Carlos, ahead of the 2020 Major League Soccer (MLS) season. After spending the last three years in Brazil’s Série A, the Brazilian international joins the Lions on a one-year loan with an option to buy at the conclusion of the 2020 campaign.

“We are thrilled to welcome Antônio Carlos to Orlando City. He is an experienced center back, having played many seasons in Brazil’s top-flight, that brings both speed and a great ability in the air to our back line,” said Orlando City EVP of Soccer Operations Luiz Muzzi. “We are very happy to make this move ahead of the new year and are excited to see all that Antônio Carlos will accomplish in 2020.”

Antônio Carlos joins the Lions from Brazilian Série A side Palmeiras, where he has registered 56 appearances since joining the club on loan in July of 2017.

The 26-year-old registered 22 appearances while scoring one goal and adding one assist for Palmeiras in 2018 throughout Série A play, helping lead the Verdão to a league title. In that same year he recorded eight Copa Libertadores caps, tallying one assist in the tournament. Antônio Carlos has made 12 appearances for Palmeiras in 2019, nine in league play and three in the Copa Libertadores.

Prior to his time with Palmeiras, Antônio Carlos had loan stints with Série A sides Avaí and Flamengo, as well as Série B club Ponte Preta. In that span he has recorded 43 appearances across the three clubs, scoring two goals.

Antônio Carlos began his professional career with Corinthians of the Série A in 2012, appearing in three matches his debut season before going on loan with Oeste of Série B in 2013 and Avaí in 2014.

The 26-year-old defender is eligible for Targeted Allocation Money (TAM) with the Club having until Roster Compliance to determine whether Antônio Carlo will be a TAM or Designated Player.