MONTEVERDE, Fla. (ORLANDO CITY) - Orlando City B secured its first three points of the year, as the Club defeated Toronto FC II 2-0 on Friday night. OCB previously lost to the same team by the same score on April 5, but turned the tables in the second of three matchups between the sides this season.

OCB forward Thiago De Souza scored the team’s second goal of the night after the Brazilian native found the left side of the net on a penalty kick, giving OCB a two-goal lead. De Souza arrived at Montverde Academy in the third week of the season from Orlando City’s Brazilian partner club, Clube Atletico Paranaense, and made his third appearance on Friday.

Friday’s match served as Orlando City B’s first win of the 2019 campaign and the team’s first multi-goal game of the year.

Next Match: Orlando City B will face a quick turnaround, hosting the Richmond Kickers at Montverde Academy for a midweek game on Wednesday, May 22. Kickoff is set for 7 p.m. ET. 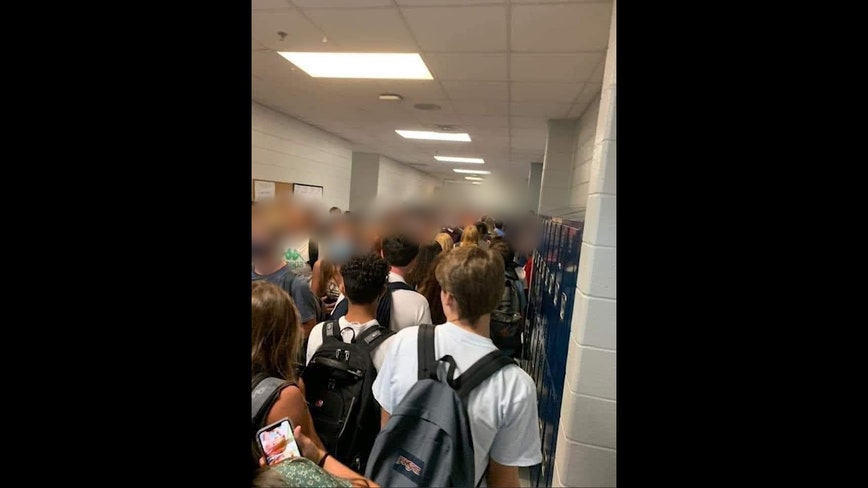 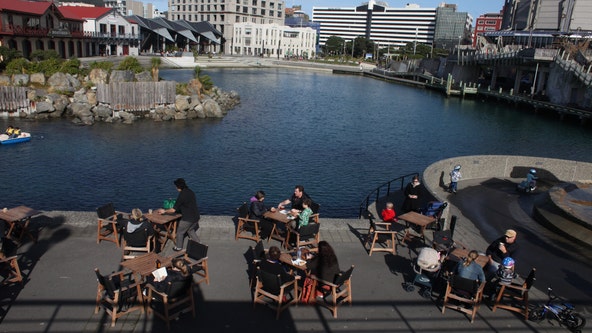