After setting a franchise record with six consecutive victories, the Lions set a new club record with their fourth MLS loss in a row, a 3-0 defeat at the hands of New York City FC in front of an announced crowd of 22,103. 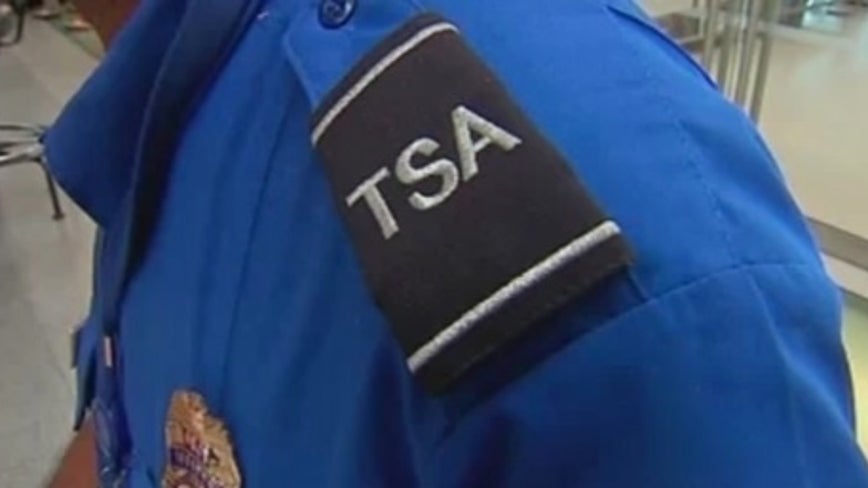 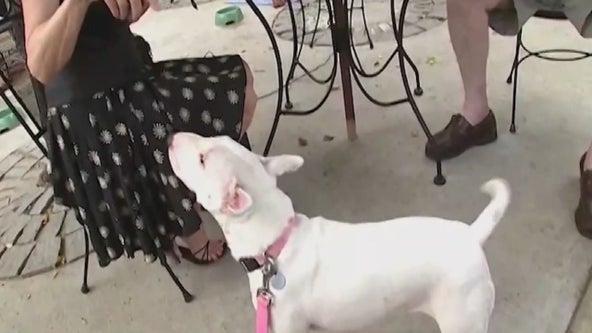 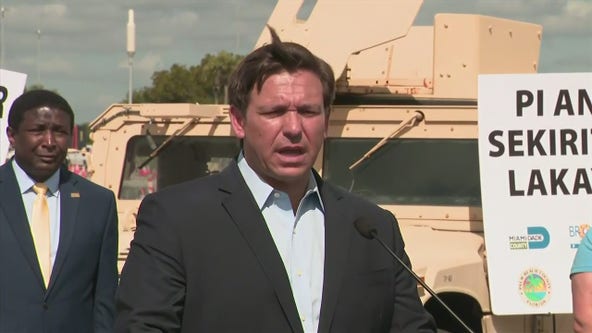 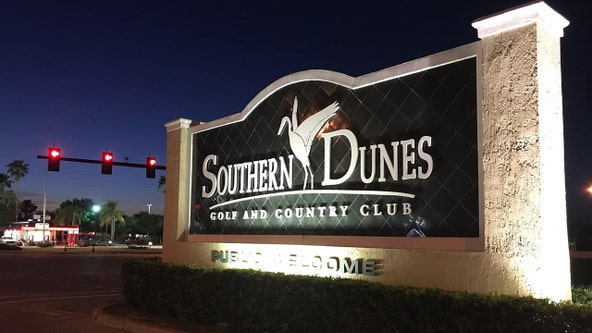