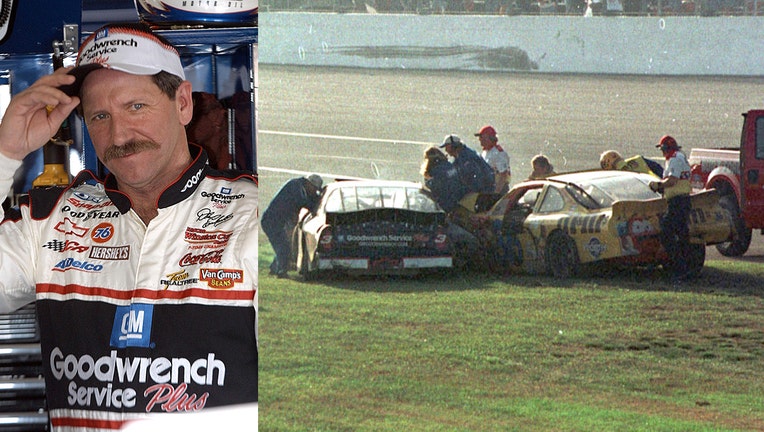 DAYTONA BEACH, Fla. - NASCAR fans are honoring the legacy of Dale Earnhardt on the 19th anniversary of his death, while they continue to pray for Ryan Newman, who was in a horrific crash during the final lap of the Daytona 500 on Monday night.

On February 18, 2001, NASCAR fans across the nation were left shocked and devasted after star driver Dale Earnhardt died in a final-lap collision during the Daytona 500. Dale reportedly might light contact with another vehicle and slid off course. When attempting to regain control and get back onto the track, he crossed in front of another vehicle, colliding into it. His car was dragged up the track and he ended up colliding head-on with a wall. 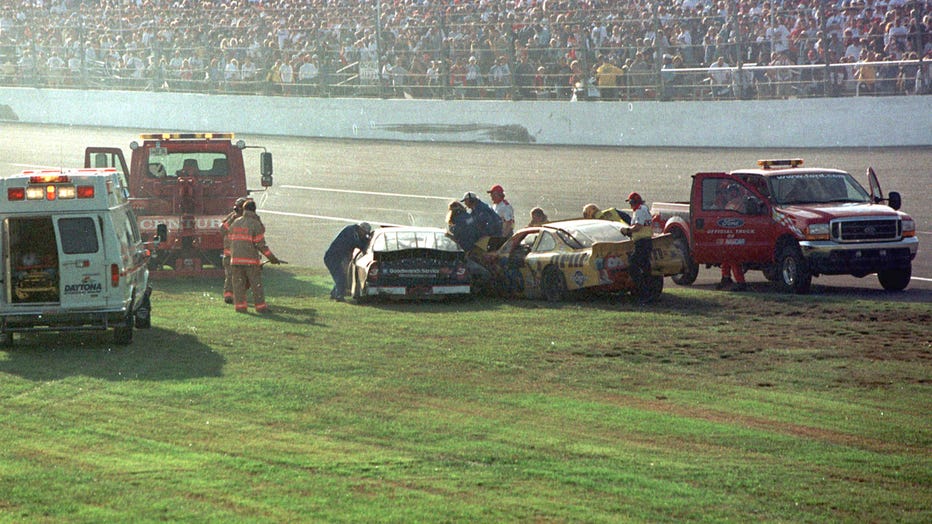 385787 03: Rescue workers arrive at Dale Earnhardt's Goodwrench Chevrolet after a crash during the running of the 43rd Daytona 500 at the Daytona International Speedway February 18, 2001 in Daytona Beach, FL. NASCAR officials confirmed the 49-year-ol

MORE NEWS: Daytona 500 fun came to early end for fans due to rain

People from around the world traveled to the Daytona International Speedway following Earnhardt's death to pay their respects, put flowers out, and have vigils for him. Even on the 19th anniversary of his death, people at the Speedway were talking about the legacy Earnhardt left behind. 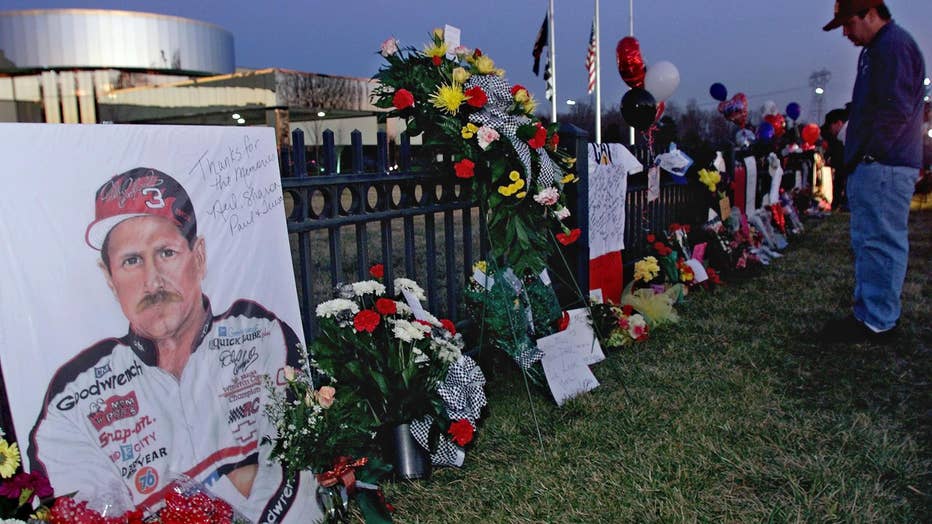 "He was such an icon," Elijah added.

The anniversary of Earnhardt's death hits even harder this year as NASCAR fans witnessed another horrific crash just the night before. Ryan Newman was leading the race in the final lap of the 62nd Daytona 500 when he was caught in the back by another racer's bumper, sending him right into a wall. His car flipped, rolled, and was hit on the driver's side by another car before finally skidding across the finish line with his roof engulfed in flames.

Denny Hamlin went on to win the race, placing first in the Daytona 500 for the second year in a row. His post-race celebrations were subdued out of concern for Newman. Hamlin spoke about the crash, stating that "I think we take for granted sometimes how safe the cars are and number one, we are praying for Ryan."

FOX 35's Ryan Elijah compared the Earnhardt crash to the Newman crash, mentioning the safety advancements NASCAR has made in between.

"Both crashes happened in the final lap and overshadowed the race. You knew right away they were both serious wrecks," Elijah said. "Newman's crash seemed much worse, but back then, they weren't as focused on safety."

In the 19 years since Earnhardt's death, NASCAR has made many safety advancements. For example, they mandated head-and-neck restraints, as well as improved the design and development of the race cars. 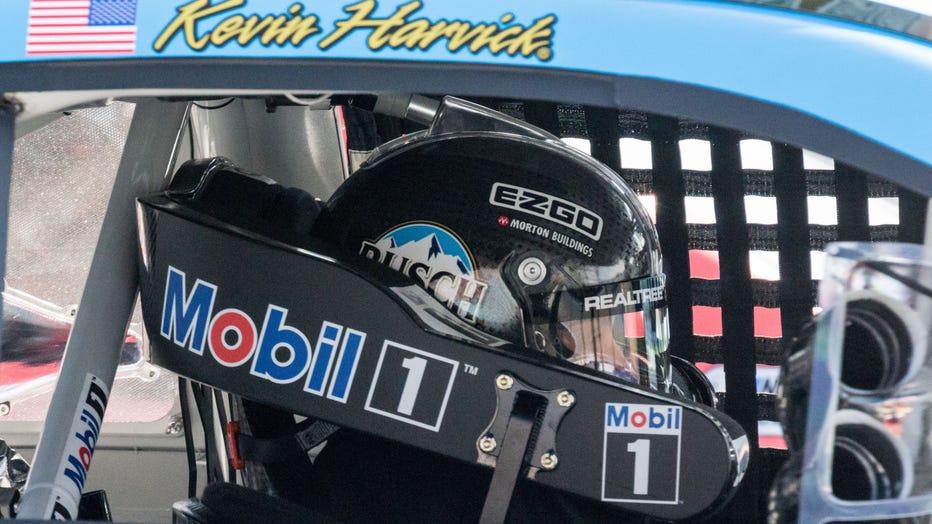 Tune in to FOX 35 News for the latest on Newman's condition and more on the anniversary of Earnhardt's fatal crash.