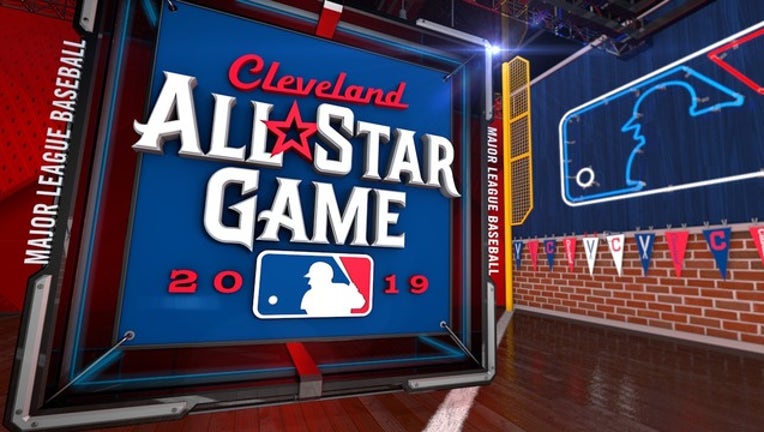 Only members of the winning team receive the $25,000 bonus check. However, all MLB All-Star selections are provided with other benefits, including six tickets to the All-Star Game and the Home Run Derby, first-class airfare and hotel accommodations, meal allowances, a $1,000 cash stipend and a gift from their respective league, according to the terms set forth in MLB's labor agreement.

The MLB first awarded All-Star Game bonuses starting with the 2017 season. From 2003 to 2016, the league used the game's result to determine whether the American League or the National League would receive home-field advantage in each season's World Series.

The 2019 MLB All-Star Game is set for Tuesday night at 7:30 p.m. ET on Fox.  Forecasters say to expect clear skies and temperatures in the upper 70s at Progressive Field.

Get updates on this story at FoxBusiness.com.