ORLANDO, Fla. (AP) - The tenure of Jodie Meeks with the Orlando Magic has hit a snag before getting started.

The team announced the recently acquired guard underwent surgery on Tuesday to stabilize the fifth metatarsal in his right foot. Meeks, acquired in a trade with Detroit on June 29, will be out indefinitely. His return will depend on how he responds to rehabilitation.

The procedure is on the bone Meeks broke during the second game and caused him to miss most of the last season with the Pistons. Meeks, who passed a physical with the Magic, will provide depth at shooting guard and small forward. 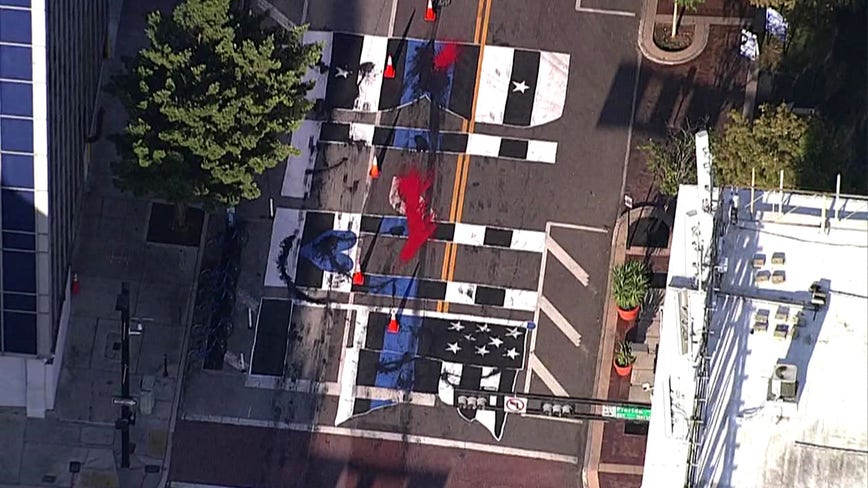 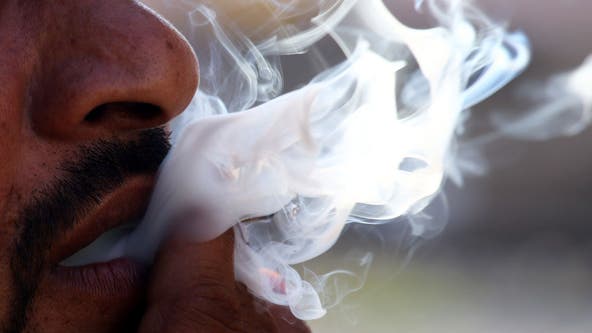 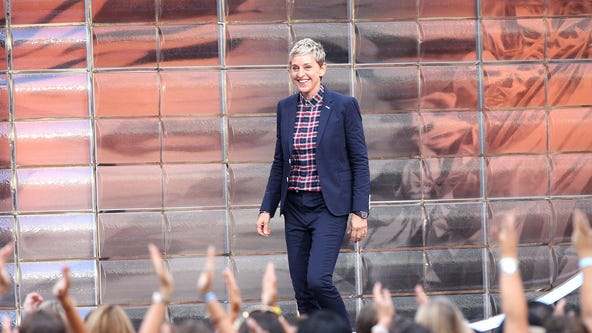