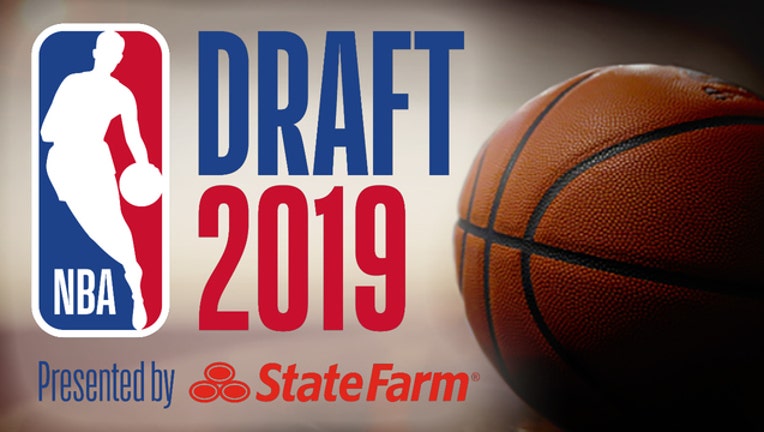 ORLANDO, Fla. (FOX 35 ORLANDO) - Orlando Magic President of Basketball Operations Jeff Weltman says this is the busiest time of year for him and the front office staff, as they finish preparations for the NBA Draft on Thursday.  Then, they immediately pivot to free agency.

Weltman was non-committal on the team's plans for Nik Vucevic or Terrence Ross, and he all but said the team would draft the best available player with the 16th overall pick.

It's the first time in franchise history that the Magic will be selecting from the 16th draft slot.  The Magic will also have the 46th pick in the second round.

Weltman also gave out the first updates on the injury rehabilitation for center Mo Bamba and guard Markelle Fultz, saying both are working in town and appear to be making good progress.