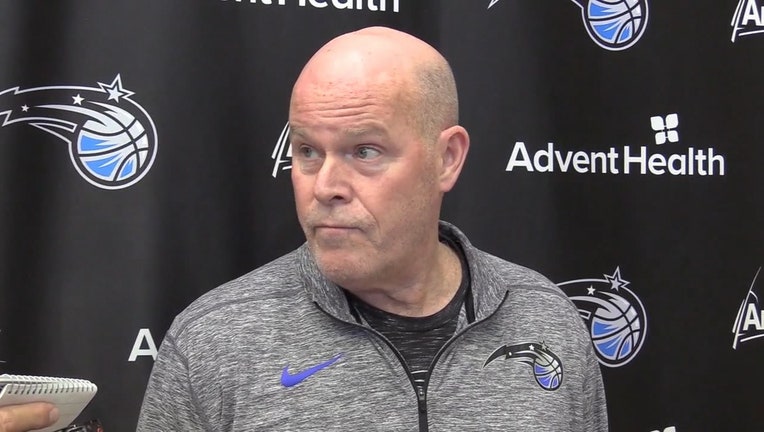 Duncan Robinson made four 3-pointers and added 17 points for the Heat (4-0). Kelly Olynyk added 14 points on 6-of-8 shooting in his preseason debut. Olynyk missed time due to a bruised right knee he suffered during his time with the Canadian national team in August.

Evan Fournier had 16 points and Mo Bamba and Nikola Vucevic scored 14 points each for the Magic (3-3).

"I think they did some good things, you know it's just going to take them a little bit to get into a rhythm," said Coach Steve Clifford. "We're going to do a ton of contact on Sunday and Monday.  I don't think they're far away."