LOS ANGELES - LeBron James and the Los Angeles Lakers dropped to 0-4 on the season with a 110-99 loss to the Denver Nuggets on Wednesday night. 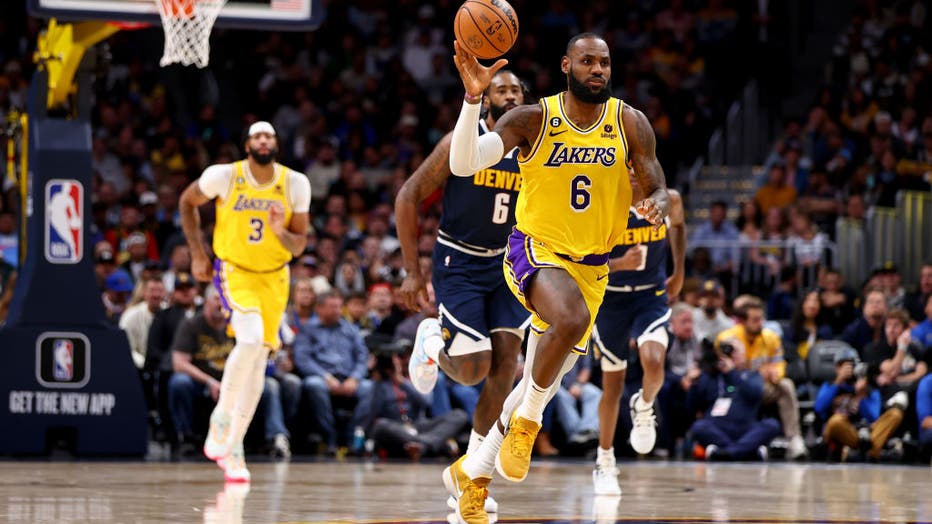 The loss marked the first time James has lost the first four games to start the regular season since his rookie season when he was with the Cleveland Cavaliers. In 2003-04, James was just 19 years old, and the Cavaliers started the year off 0-5. They also lost their fourth game to the Nuggets.

James scored 19 points, recorded nine assists and grabbed seven rebounds, managing to keep his double-digit streak to 1,100 games. He told reporters after the game he wanted to be more aggressive in the future. He had eight turnovers.

Denver got 31 points and 13 rebounds from reigning MVP Nikola Jokic. He was one assist shy of a triple-double.

Los Angeles is one of three teams without a win. The Sacramento Kings are 0-3 and the Orlando Magic are 0-5. The Lakers will stay on the road for their game against the Minnesota Timberwolves on Friday.