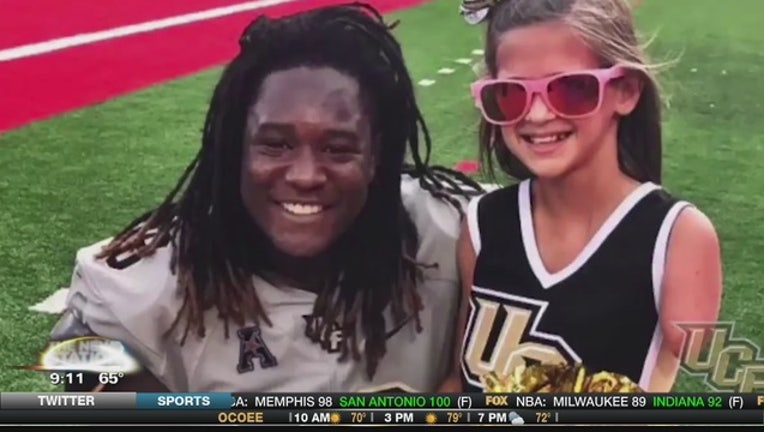 Four of the highly rated quarterbacks in this crop also will be at AT&T Stadium -- Josh Allen, Sam Darnold, Lamar Jackson and Josh Rosen. Heisman Trophy winner Baker Mayfield has chosen not to attend.

Barkley and Chubb are projected to go in the top five picks.

Also attending will be UCF linebacker Shaquem Griffin. Griffin, the American Athletic Conference defensive player of the year, had his left hand amputated when he was 4.

The NFL said Thursday that other draft-eligible players attending will be: