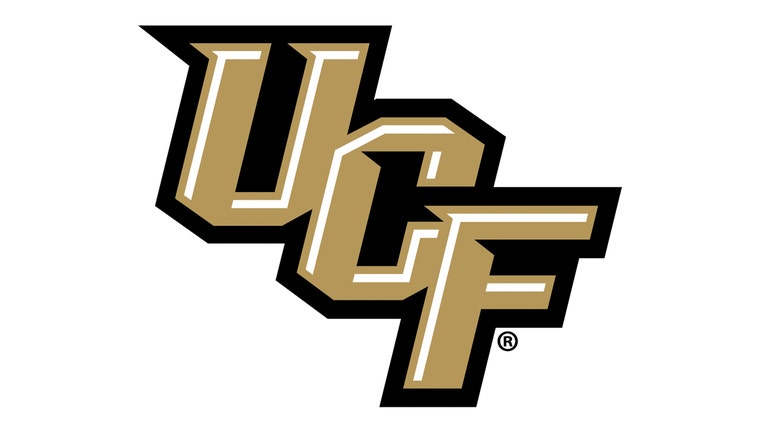 ORLANDO, Fla. (AP) - Dillon Gabriel passed for 298 yards and three touchdowns, including two to Tre Nixon, and ran for a score as Central Florida dominated the second half and beat Houston 44-29 on Saturday.

Houston jumped out to a 10-0 lead on Mulbah Car's 37-yard TD run and a 45-yard field goal by Dalton Witherspoon. Gabriel hit Marlon Williams for a 6-yard score and, after Car scored on a 2-yard run, added a 32-yard scoring strike to Nixon to pull UCF (7-2, 4-1 American Athletic Conference) with 17-14 after one quarter.

Gabriel scored on a 22-yard run midway through the second quarter to put the Knights up 21-17, but Witherspoon kicked two field goals in the final 4 minutes and Houston (3-6, 1-4) took a 23-21 lead into halftime.

UCF put the game out of reach with three third-quarter touchdowns. Bentavious Thompson scored on a 43-yard run, Gabriel and Nixon hooked up for a 34-yard score and Thompson added a 2-yard TD run for a 42-23 lead heading into the final quarter.

Gabriel hit 21 of 30 passes without an interception for the Knights. Nixon had six receptions for 123 yards.

Clayton Tune completed 18 of 30 passes for 179 yards with one TD and one interception for the Cougars. Mar carried 26 times for 132 yards and two scores.