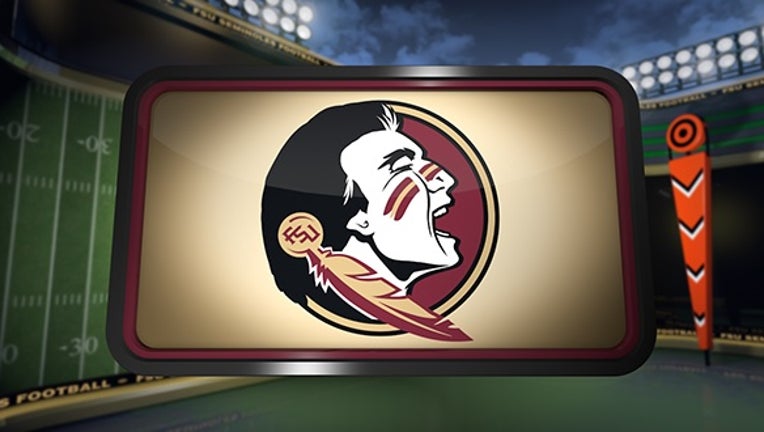 The Seminoles (6-5) are bowl-eligible under interim head coach Odell Haggins for the second time in three years. Haggins is 4-0 as an interim coach, first filling in at the end of the 2017 season after Jimbo Fisher left for Texas A&M and now after the dismissal of Willie Taggart on Nov. 3.

Laborn had had 12 carries for 55 yards, filling in for injured tailback Cam Akers (hand).

Hamsah Nasirildeen also had an 80-yard interception return for a touchdown.

KHA'Darris Davis threw for 262 yards, including a 34-yard TD pass to Jahod Booker for the Hornets (5-5).