The Gators will host Northern Colorado on Sept. 16, 2017, a game that completes Florida's non-conference schedule for next season, and will host Eastern Washington on Sept. 5, 2020.

McElwain, who served as the Eagles' quarterback from 1980-83 and spent the first 10 years of his coaching career in Cheney, Washington, says it's "cool" to play Eastern Washington. He says it was a place his family spent "15 years of our lives" and that all three of their kids were born there. The coach says, "It's a place that I can truly call home. It did a lot for us."

It will be the Eagles' first game against a Southeastern Conference opponent. 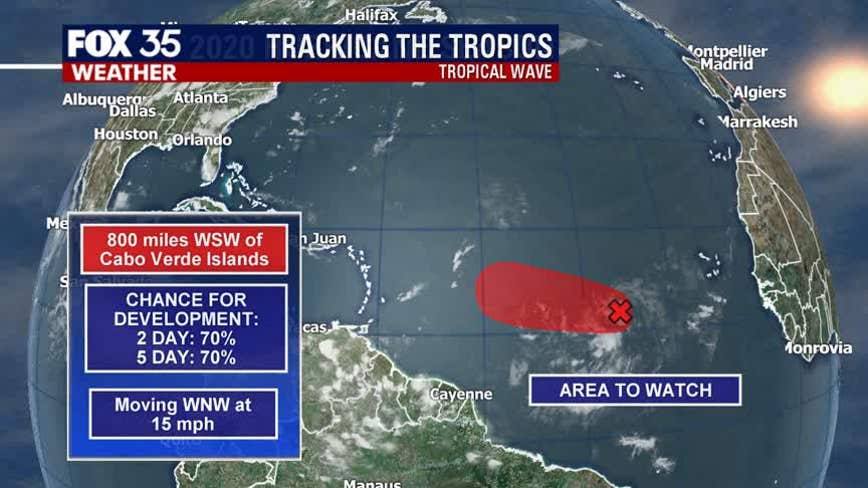 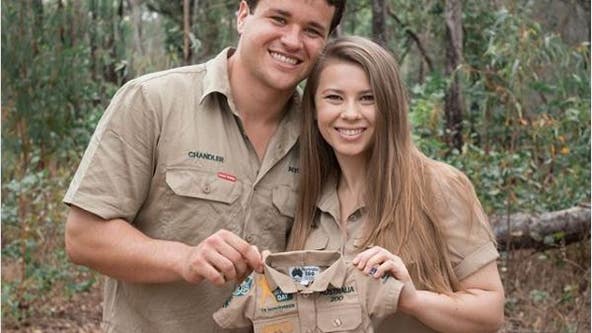