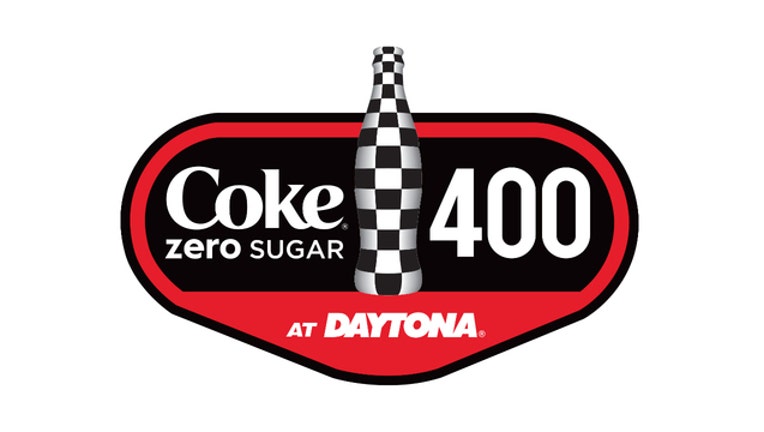 DAYTONA BEACH, Fla. (AP) - There are few venues on NASCAR's schedule quite like Daytona International Speedway in July.

It's a one-of-a-kind celebration at NASCAR's most famous track.

It also could be history following Saturday night's 400-mile race at Daytona.

A significant scheduling shakeup has the iconic race tethered to Independence Day moving to late August in 2020 and becoming the Cup Series' regular-season finale. It's a bold break from tradition that's been met with mixed reviews.

"There's not a lot of other tracks that can provide what Daytona can provide on a holiday weekend," retired NASCAR driver and current NBC analyst Dale Earnhardt Jr. said. "I've never tried to celebrate that weekend anywhere else other than Daytona."

The holiday sporting event has seemingly lost some of its luster over the years, unable to fill the grandstands like the 500-miler in February. Numerous tweaks may have caused the dip.

It moved to prime time in 1998, and few of the current drivers even remember it as anything else.

"It's kind of disappointing for me," defending race winner Erik Jones said. "Growing up, you always had the big July 4th race at Daytona, and that is where everybody was. That is what you did on Saturday night. You watched the race at Daytona.

"It's a little bit of a bummer. It's a tradition and kind of some of the things in the sport that have stuck around, and this is one of those things and I'm sad to see it go. It's a change of the times, but maybe we will make it back over here at some point."

Unpredictable weather played a factor in the move, along with NASCAR trying to boost its struggling race at Indianapolis Motor Speedway by heading there for the holiday in 2020.

And the change doesn't appear to be a one-year trial.

"This wasn't a decision we said, `Hey, let's go there for a year and rotate it,"' said Steve O'Donnell, NASCAR's executive vice president and chief racing development officer. "Our intent is to stay for a few years and see how we net out."

Daytona executives are taking the move in stride. They're eager to see what happens with the new date. It should make for plenty of optimism for countless drivers who will need a victory to make the playoffs and could have a shot at a track known for producing late-race mayhem and unlikely contenders.

"We've written a lot of incredible chapters around the July race," said Chip Wile, president of Daytona International Speedway. "Now we have time to write a new chapter. ... You want to see one of those walk-off home run moments. This is setting the stage for that."

Richard Petty notched his 200th and final victory at Daytona in 1984, with president Ronald Reagan in attendance. Earnhardt won in 2001, five months after his father died during the last lap of the Daytona 500. Tony Stewart climbed the chain-link fence near the finish line after his 2006 win, his second of four victories during Daytona's summer race.

Earnhardt acknowledges he would have been "raising hell" over the change 10 years ago. But he's also intrigued by it.

"Things are going to change and you have to be willing to sort of let go some of that stuff," he said.

Added 2014 Cup Series champion Kevin Harvick: "That tradition is longstanding, but also times have changed and you can definitely look up in the crowd and see it was time to change."

Denny Hamlin won the Daytona 500 earlier this year. If he were to win the Coke Zero Sugar 400, he would be the sixth driver to win both events at Daytona in the same season.