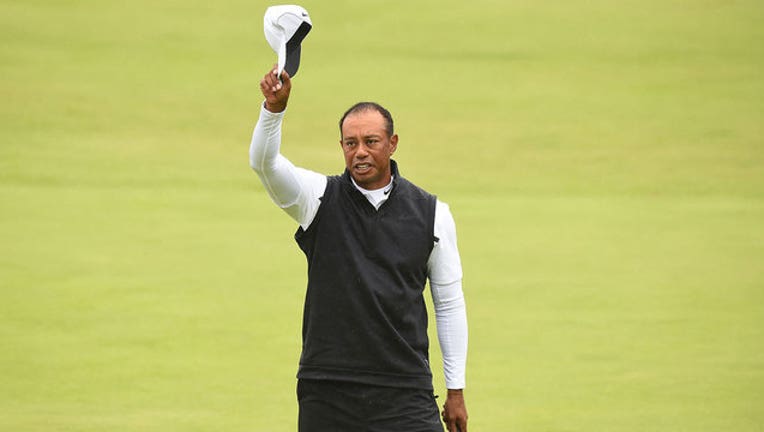 US golfer Tiger Woods waves to the crowd as he leaves the 18th hole after the second round of the British Open golf Championships at Royal Portrush golf club in Northern Ireland on July 19, 2019.(Photo credit ANDY BUCHANAN/AFP/Getty Images)

PORTRUSH, Northern Ireland (AP) — Tiger Woods turned and saluted the fans at Royal Portrush who saw him for two days at this British Open, but no more.

A Masters champion in April, Woods ended the major championship season by missing another cut after a 1-over 70, and then said he would skip the World Golf Championship next week to rest up.

"It's more frustrating than anything else because this is a major championship and I love playing in these events," Woods said after finishing two rounds at 6-over 148 with no birdies on the par 5s for the week. "And unfortunately, I've only had a chance to win one of them and was able to do it. But the other three, I didn't do very well."

J.B. Holmes is doing better than he would have imagined a few months ago. He had a 3-under 68 before the wind and rain arrived in Northern Ireland and had a one-shot lead over the early starters in the second round.

Holmes was at 8-under 134, with the English duo of Tommy Fleetwood and Lee Westwood one shot behind, both with 67s.

He won the Genesis Open at Riviera in February, and then failed to make the cut in eight of his next 12 tournaments, two of them majors. The problem was a two-way miss, and Holmes felt he began to turn the corner three weeks ago at the Rocket Mortgage Classic in Detroit.

"Half of it's just freeing up and not having to think about your golf swing," he said. "Before I was really struggling, trying to think on every swing and get the club in the right position. Now I can just free up and go."

Westwood, who makes the strongest case as the best active player to have never won a major, came to life on the back nine with four birdies over his last seven holes and no bogeys on his card.

He hasn't been this close to the lead going into the weekend at the British Open since Muirfield in 2013, where he had a 54-hole lead until he was overtaken on the last day by Phil Mickelson.

A former No. 1 player in the world, Westwood wasn't ready to think about finally winning a major at this stage in his career.

Shane Lowry of Ireland covered the front nine in 31 to nudge ahead as the weather worsened in the afternoon. Rory McIlroy and Graeme McDowell also were late starters, with McIlroy trying to post a great round in bad conditions as a long shot to make the cut.

Woods only flirted with the possibility of sticking around. He opened with a 35-foot birdie putt. He was left of the green on the par-5 second, which looked like a simple up-and-down for birdie until his putt barely reached the green. And after a birdie-birdie start to the back nine, he didn't make another one.

The only other time Woods missed more than one cut in a major in a year was in 2015, when he didn't play the weekend in the final three. And then he had two back surgeries before the end of the year.

"Those were some of the lowest times of my life. This is not," Woods said. "This is just me not playing well and not scoring well, and adds up to high scores."

He finished at 6-over 148, his second-highest total for 36 holes at the British Open. He said he wanted to go home, where at least a green jacket is still in the closet. 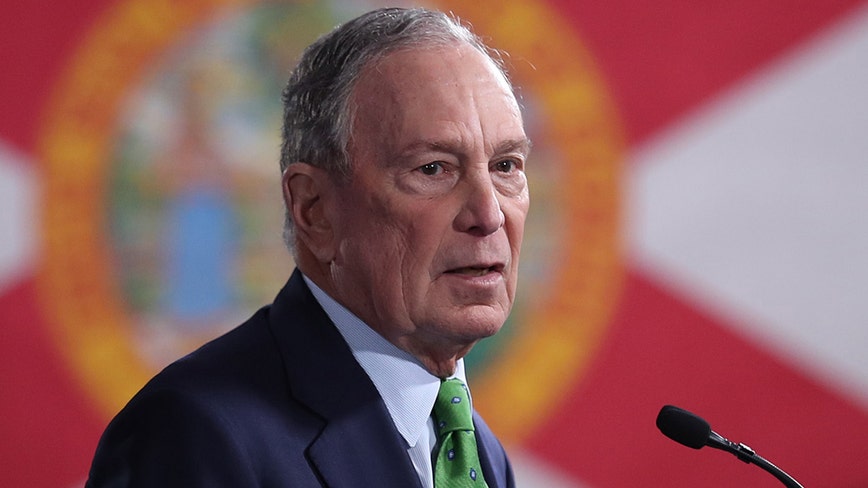