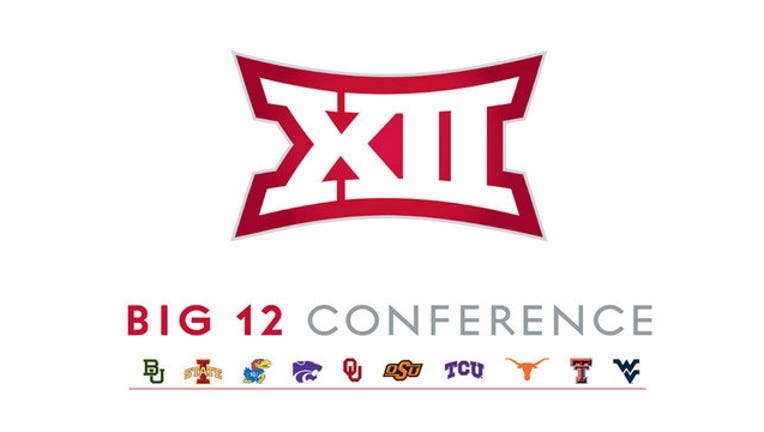 The Big 12 is accepting resumes from expansion candidates.

Oklahoma President David Boren said the board of directors voted unanimously during a meeting Tuesday in Dallas that coincided with football media days to take another step toward adding to the 10-member league, but they stopped just short of committing to future expansion.

"I think it's a statement from the board that we want to move forward," Boren said. "We've had discussion of the attributes of some of those schools that have come to us and expressed interest. And that we want to move forward and have a full evaluation of exactly the level of their interest, what kind of proposals they might make to us in terms of terms and conditions for joining the conference.

When the conference ultimately makes a decision and how many schools it might add are still up in the air, Boren said.

Bowlsby said his work could be done before the end of the football season.

"It's possible that this could extend to our October board meeting, but it's also possible that we could have a special meeting sometime between now and then," the commissioner said.

The Big 12 has been a 10-team conference since 2012, after Nebraska, Colorado, Texas A&M and Missouri left during the last major wave of realignment and TCU and West Virginia joined.

The conference has being batting around the idea of adding more members for more than a year and begins its search with plenty of suitors. The Big 12 has been getting pitches behind the scenes for months from American Athletic Conference schools such as Cincinnati, Connecticut, Memphis, Houston and Central Florida. BYU, a football independent, has made it known it wants into a Power Five conference. Colorado State has also reached out to Big 12 leaders.

"We've been contacted by a number of institutions, and I would imagine after this news breaks we'll be contacted again," Bowlsby said.

The Big 12 has already announced plans to reinstitute its conference championship game in 2017.

The reconstituted Big 12 in 2014 hailed its round-robin football schedule as the way to produce "One True Champion," but the slogan looked silly when it ended up with co-champions that season. Both TCU and Baylor were left out of the first College Football Playoff. After that season, the Big 12 began to reassess.

Conference leaders decided not to overreact to one year's results and instead studied expansion, along with bringing back the title game and trying to start its own television network.

Oklahoma reached the College Football Playoff as the Big 12 champion last season, tempering some of the conference's nervousness. Firms hired to crunch the numbers for the Big 12 told the conference earlier this year that expanding would increase the chances of making it to the playoff and boost revenue.

Boren has been the leading advocate for expansion. He said the conference was "psychologically disadvantaged" by having only 10 teams. On the other side, Texas wanted to stay at 10 — and keep its own Longhorn Network in place.

In June, the Big 12 said starting a TV network was unlikely. Expansion also seemed unlikely coming out of those meetings. Even Boren was backing off.

But Monday, it was reported that ESPN will announce soon the creation of an Atlantic Coast Conference Network to start in 2019, a move expected to lead to a long extension of the conference's grant of media rights. The grant of rights virtually locks conference members together.

Boren acknowledged the ACC news influenced the Big 12. He said "we cannot just sit on the sidelines and not be proactive ourselves."

Big 12 leaders have acknowledged that none of the schools most likely to be added are a natural fit. None is guaranteed to deliver both highly competitive teams — especially football teams — as well as large new markets to increase the value of future media deals.

"I would say that we are looking for members that will grow over time as we grow," Bowlsby said, "that will bring stability to the conference and that have a high top end, will benefit from an affiliation with the schools that are currently in our conference."