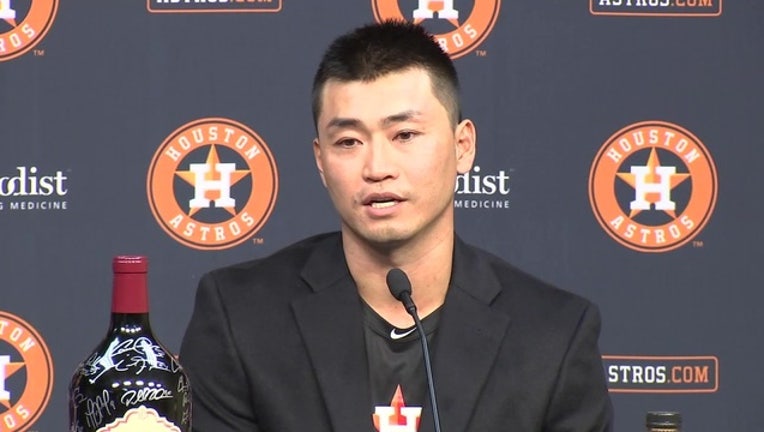 “Francisco is a versatile, left-handed pitcher that has had a great deal of success throughout his career,” Luhnow said. “He is a veteran with postseason experience that will help us down the stretch.”

Liriano also has postseason experience, posting a 2-0 mark in six appearances (three starts) with a 3.97 ERA (10ER/22.2IP). He was the starter an winner in Pirates 2013 NL Wild Card Game victory over the Reds, allowing one run over 7.0 innings in the 6-2 win.  Other highlights in Liriano’s career include two Pitcher of the Month Awards and a no-hitter on May 3, 2011.

AJ Reed has been recalled from the Triple A Fresno Grizzlies and will replace Nori Aoki on the Astros roster. Pitcher Lance McCullers has been placed on the 10-day disabled list due to back discomfort and pitcher Michael Feliz has been recalled.