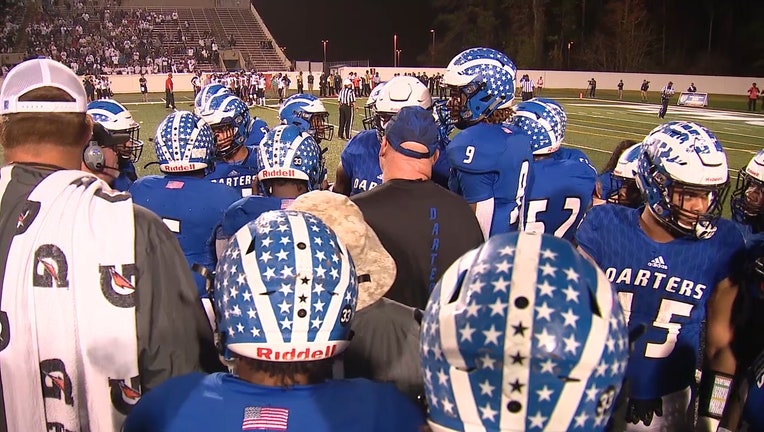 DAYTONA - Apopka was less than ten seconds away from a title.

The Blue Darters allowed a touchdown and two-point conversion in the final moments, and lost to Miami Columbus 21-20 in the 8-A state football championship Friday night in Daytona.

The Darters led 20-7 in the 2nd half, but the Explorers marched down the field twice in the final five minutes. Columbus chose to go for the win, trailing 20-19, and scored the conversion to clinch the championship.

Apopka was going for its fourth state championship, and has still won three in the last 19 years.