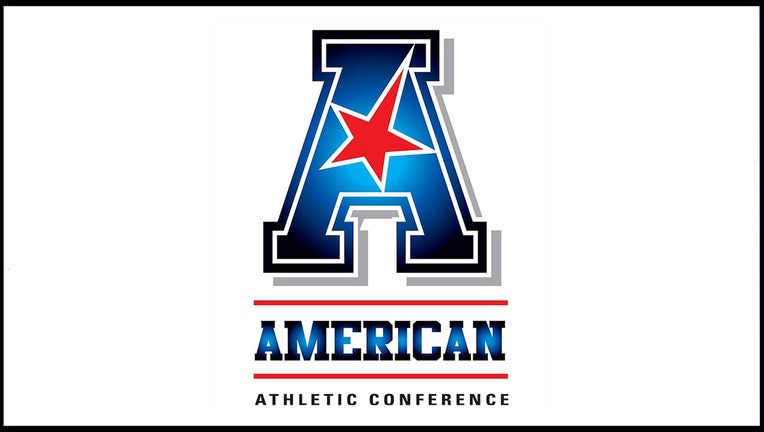 The American Athletic Conference approved an 11-team schedule for the 2020 and '21 football seasons that includes eight games per year and each school facing every other member at least once.

The AAC announced its two-year plan for scheduling Monday. The conference recently gained NCAA approval to scrap its divisions after Connecticut leaves the league following this season to join the Big East and to still hold a championship game. The conference said exactly how championship game participants will be determined has not yet been decided.

The new schedule model sticks with eight conference games, four home and four away. No two teams will go more than a year without playing each other.

UConn is joining the Big East primarily for basketball. The Huskies' football program will continue to compete in FBS as an independent.