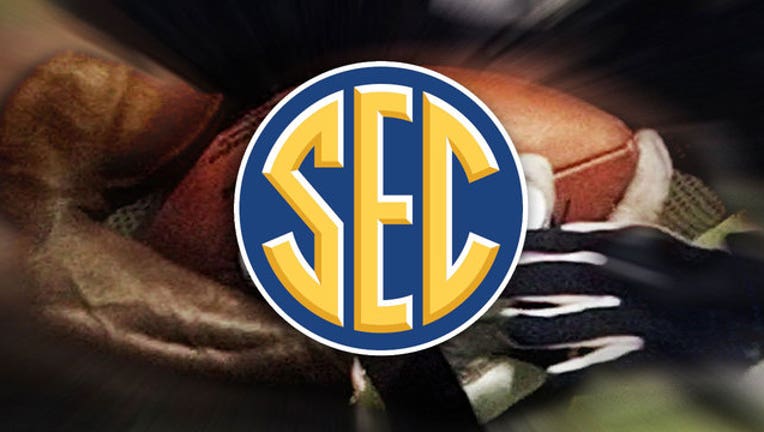 HOOVER, Ala. (AP) - Alabama is the pick to win another Southeastern Conference title.

The Crimson Tide received 223 of 331 total votes by the league's media one year after winning the league and national titles. LSU received the second-most votes with 59 while Tennessee had 29.

Alabama and Tennessee were the overwhelming favorites to win their respective divisions. In the West, Alabama received 246 first place votes (2,220 points overall) to finish well ahead of LSU's 76 first-place votes and 1,984 points. Mississippi was picked to finish in third, followed by Texas A&M, Arkansas, Auburn and Mississippi State.

In the East, Tennessee received 225 first-place votes and 2,167 total points. Florida was in second, followed by Georgia, Kentucky, Vanderbilt, Missouri and South Carolina.