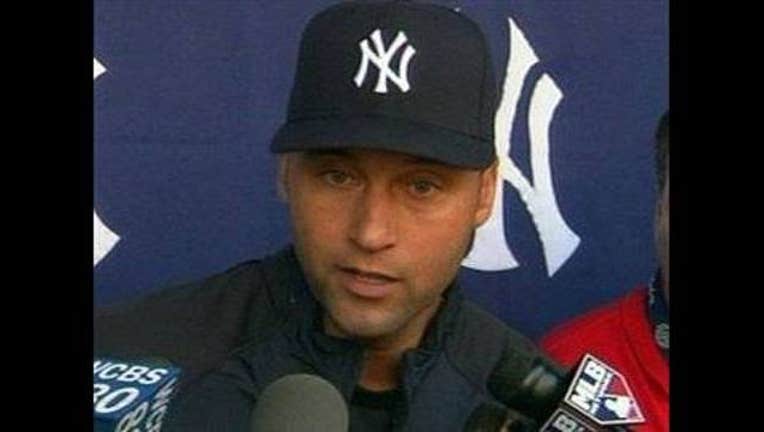 TAMPA, Fla. (AP) - The U.S. Air Force has apologized to Derek Jeter after an active-duty member posted a photo on Facebook of a citation issued to the retired New York Yankee shortstop for boating in a restricted area near MacDill Air Force Base.

Jeter, who lives on Tampa's Davis Island, was stopped by Air Force security forces on July 4 and ticketed $250 plus a $30 processing fee.

MacDill spokesman Terry Montrose said in a news release that the airman will "face the appropriate disciplinary action."

The Tampa Bay Times (http://bit.ly/29qd9xs ) reports the post had two photos, one showing the citation and another that showed someone on a boat. The caption said, "On behalf of the Boston Red Sox, here is your ticket Derek Jeter."

Montrose says it's common for security forces to issue citations to boaters who drift into waters near the base.