Rental lets you temporarily live like your favorite ‘Friends’

A Friends-themed Airbnb is now available in Ybor City from $250 a night.

TAMPA, Fla. - For ten years, we welcomed Rachel, Ross, Monica, Chandler, Phoebe, and Joey into our living rooms. Now there's a way to hang out in theirs... or at least one that looks just like it.

Fans of the Central Perk pals can book a Tampa Bay getaway and stay in a Friends-themed Airbnb at the same time.

The Tampa bungalow is just steps from Ybor City nightlife. Inside you’ll be whisked away to a space that’s part Monica and Rachel’s Manhattan apartment, part Central Perk cafe and part Chandler and Joey’s man cave.

From purple walls, green door frames and bright blue cabinets, to a foosball table and a copy of Stephen King's "The Shining" inside the freezer (for safety reasons of course), the space drips with nostalgia.

"Pretty much all of the artwork is either replicas from the show or memorabilia that I think a lot of fans will appreciate when they walk through it," Albert said.

RELATED: Tampa among top U.S. cities where most people are moving

One bedroom features brightly colored umbrellas reminiscent of the show's intro. There's even Joey's bedtime penguin pal, Hugsy, as well as other stuffed animals representing Marcel the monkey, the chick and the duck. And of course, there's a toy lobster as well – a reference to Phoebe's famous line, "He's her lobster!" 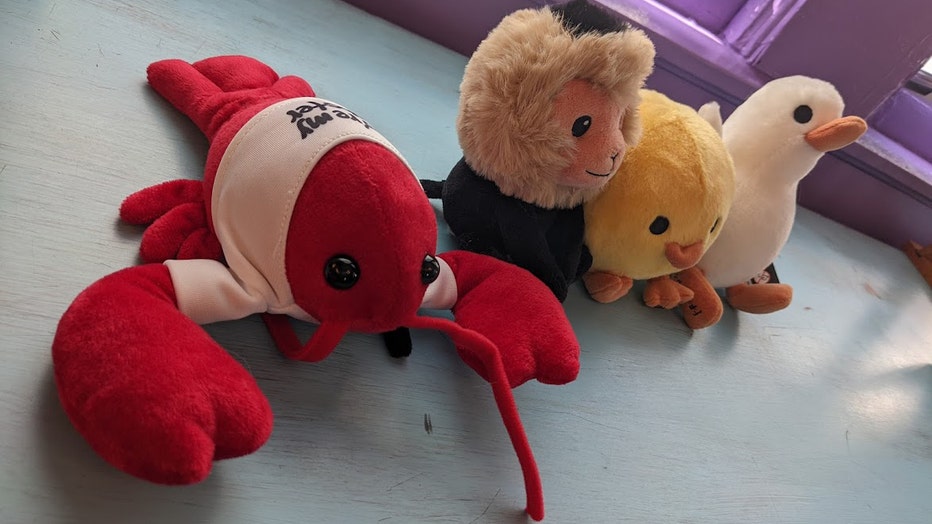 You can recreate Rachel’s beef and raspberry cream trifle in the open-cabinet kitchen or draw a bubble bath for two (or was it just one?) in the claw-foot tub.

Designer Erin Wertman says after bingeing the show again, she spent months – and sometimes a surprising amount of money – tracking down just the right Friends decor.

"I love how this kitchen came out. One of the things you always see in Monica’s kitchen is this clock-face timer. You would think a timer would be like $12, but I think that one was in the hundreds, but it's a must-have!" laughs Wertman. "It’s one of those things that you have to have, to make it feel realistic." 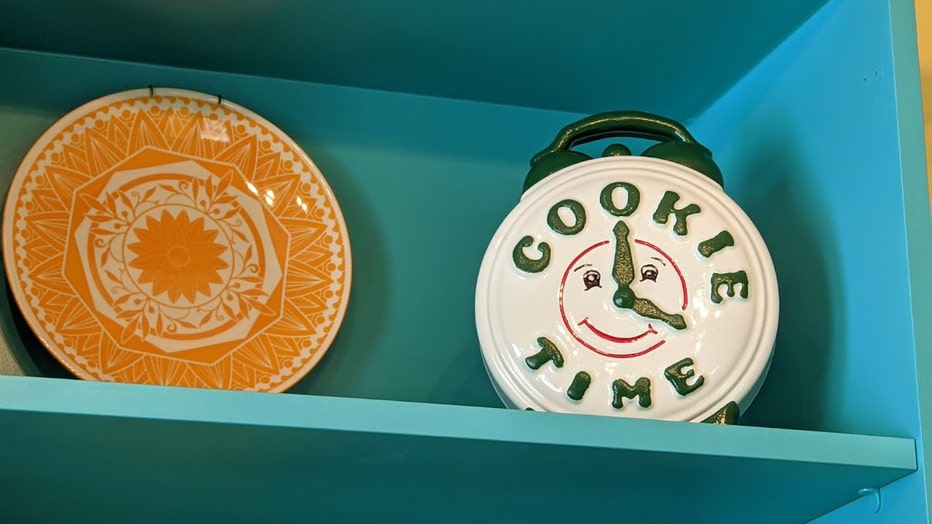 The space also features an Instagram-worthy purple and gold framed photo wall, replete with a pink neon "I’ll be there for you" sign that Wertman designed herself.

RELATED: People are 'overwhelmed' by the number of streaming options, Nielsen survey finds

Albert owns and manages dozens of AirBnBs around the Tampa Bay area, but says this is his first time trying out a theme.

"It's a gamble, but I feel like even people that aren't fans of the show will appreciate the quality of work," he said. 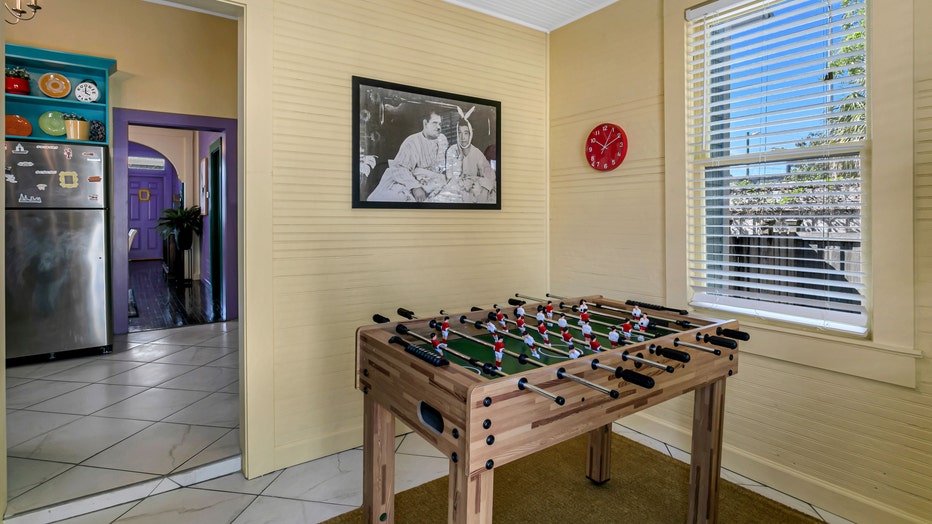 Fans of the show certainly do. Within an hour of listing the home on Airbnb, Albert already had his first booking.

It's a pretty good "pivot" from your typical Tampa stay.

The Friends-themed Airbnb starts at $250 per night. Click here to book a stay on Airbnb.

To check out more designs and spaces from Albert and Wertman, you can find them on Instagram: @traveltampa and @erbnbtpa.