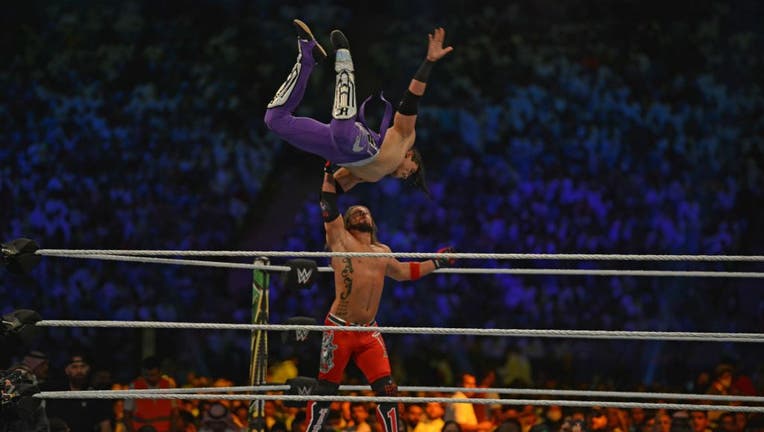 ORLANDO, Fla. - The WWE has leased the Amway Center "for the foreseeable future," the sports entertainment group announced on Monday.

They said that weekly Raw and Smackdown TV shows, as well as pay-per-view events, will air from the arena starting Friday. Fans will not be allowed to attend the events.

WWE reportedly wants to turn the Amway into a "highly immersive experience." It will include improved pyrotechnics, drone cameras, LED boards, and projected images of fans in the stands.

You can register for a "virtual seat" to appear on the LED boards in the arena at WWEThunderdome.com.