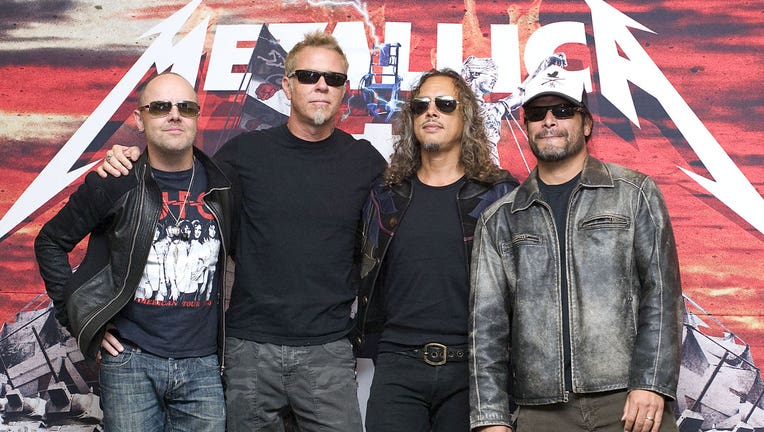 VOLUSIA COUNTY, Fla. - Metallica is coming to a drive-in theater near you.

The legendary rock band announced they will be holding a live performance that will be broadcast to more than 300 drive-in movie theaters around the country, including Central Florida. It's part of the Encore Drive-In Nights concert series.

The concert is one night only on August 29. Parking is based on a first-come-first-serve basis.

Tickets are $115 per car, up to 6 people. Each person must have a seatbelt.

Blake Shelton and Garth Brooks recently hosted socially distanced drive-in concerts across the country as traditional live performances have been pretty much shut down due to the coronavirus pandemic.

You can find tickets for Metallica HERE.