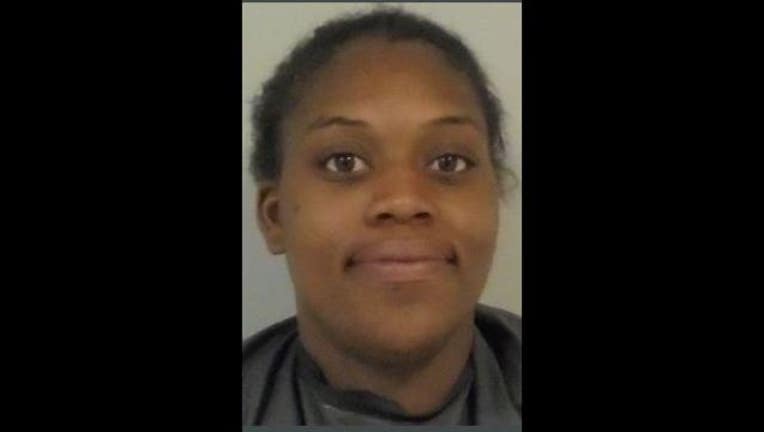 BUNNELL, Fla. (AP) - A 23-year-old woman faces charges of interfering with custody after fleeing from child protective services investigators who were trying to take the child.

The Daytona Beach News-Journal  reports that a Bunnell police officer contacted Jasmine Lee Sloan about an hour later. She agreed to surrender the child Thursday night and was taken to the Flagler County Jail, where she remained Saturday on a $10,000 bond.

An arrest report indicates Sloan refused to turn her child over to the Department of Children and Families, telling investigators they'd have to take the baby over her "dead body."

There were two active warrants for Sloan's arrest for violation of probation and failure to appear in court.

The child's age wasn't released. It's not known whether Sloan has an attorney.