ORLANDO, Fla. - A documentary exploring how Star Trek actress Nichelle Nichols played an instrumental role in diversifying NASA will premiere in movie theaters nationwide Tuesday, for one week only. It will be released everywhere on digital and on demand Feb. 16.

Woman in Motion tells the story of how Nichols, was one of the first African-American women featured in a major television series, recruited 8,000 minorities to join NASA’s recruiting program.

Todd Thompson, the film’s producer and director, said Nichols attend a Comic Con in the 1970s where she heard a NASA representative speak just as the agency was about to start the Space Shuttle Program. Thompson said NASA was struggling to find scientists, engineers and astronauts, and Nichols became fascinated with the subject. But she didn’t see anyone who resembled her, leading her to challenge NASA with the simple question, "Where are my people?"

"When I learned about it I was like, the world needs to know this [story]" Thompson said. Thompson said he grew up watching Star Trek, but had no idea Nichols turned her science-fiction TV career into an actual science career. "I want people to be just completely inspired by what she did as an individual person." 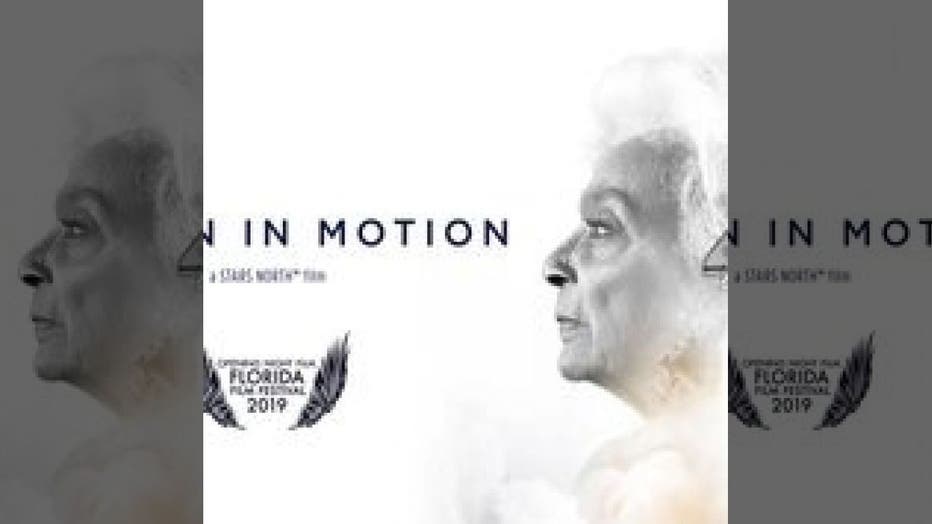 The movie explores how Nichols teamed up with NASA to recruit minorities across the country. She is responsible for recruiting Sally Ride, the first female astronaut in space, and the first African-American male astronaut to fly in space, Guion Steward Bluford Jr.

"That was one of the most profound contributions in the aspects of Civil Rights in America," said national Civil Rights attorney Ben Crump, who is featured in the film and also billed as a writer and executive producer. "I think this movie right now is so relevant to say that if we get at the table, you can just see how talented women and minorities are."

Woman in Motion is playing in select theaters nationwide on Feb. 2, 4, and 6, including AMC Altamonte Mall 18, Universal Cinemark at CityWalk, and AMC Disney Springs 24. To see the full theater list, show times, and to buy tickets visit Fathom Events.