A woman in Brevard County is accused of beating her dog.

The Brevard County Sheriff's Office said that video a woman, identified as Shelby Lee Gordon, hitting a dog because she had an accident in the house. The video was shown to deputies and they began an investigation. 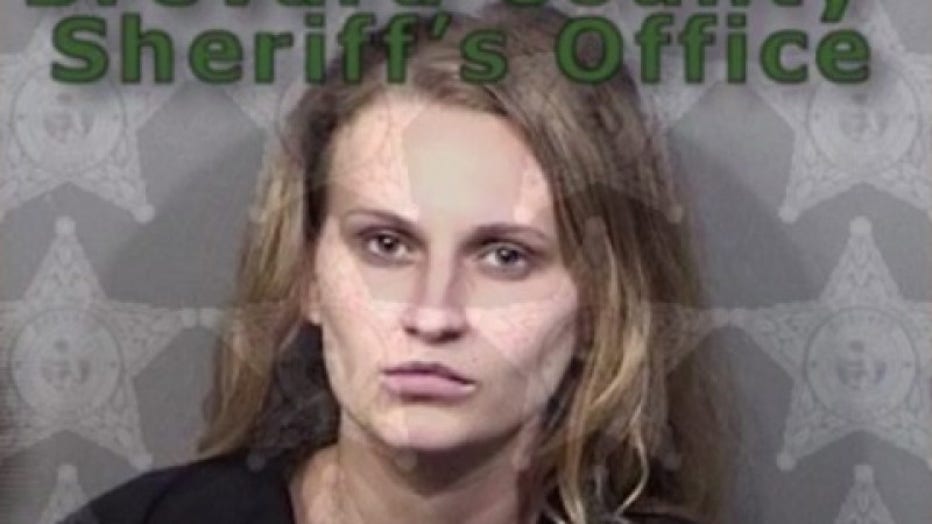 Gordon will be charged with animal cruelty. However, Sheriff Wayne Ivey posted a video on Facebook expressing his disapproval that it will be just a misdemeanor, which Florida statues support.

"Trust me when I tell you I'm not happy about the fact that I cannot walk her into jail because that is exactly where she belongs," the Sheriff said in the video.

The Florida statue about cruelty to animals shows that punishment can include a fine of no more than $5,000 and possible jail time of no more than one year. Sheriff Ivey said he thinks that is "just ridiculous."

The dog is currently in the care of Mutty Paws Rescue and is doing very well. The rescue group said that she is getting lots of love but are not sure what is next for her. 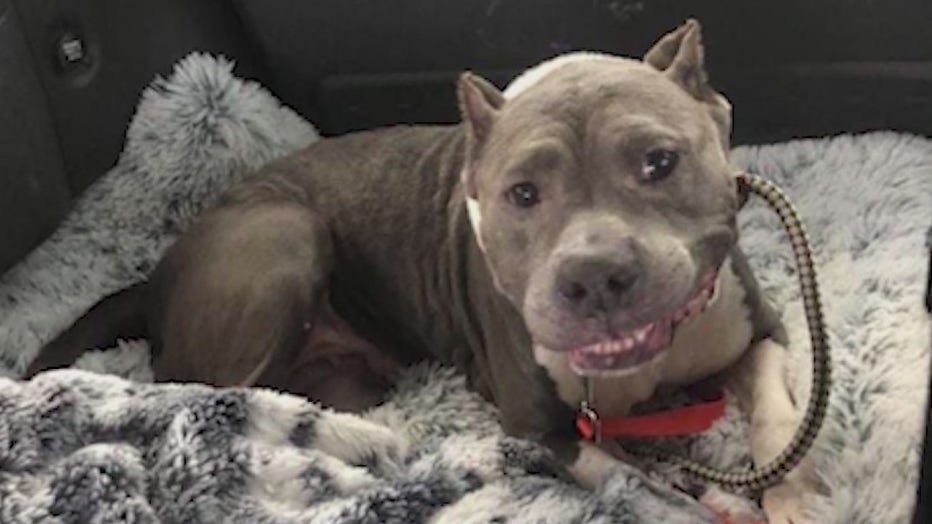