The woman was sentenced on Friday.

VOLUSIA COUNTY, Fla. -  A woman found guilty of second-degree murder in Volusia County has been sentenced to 30 years in prison.

Samantha Bonilla was sentenced on Friday.

She was previously found guilty of killing her co-worker, Justin Hooks, during an argument at a Burger King in April of last year. 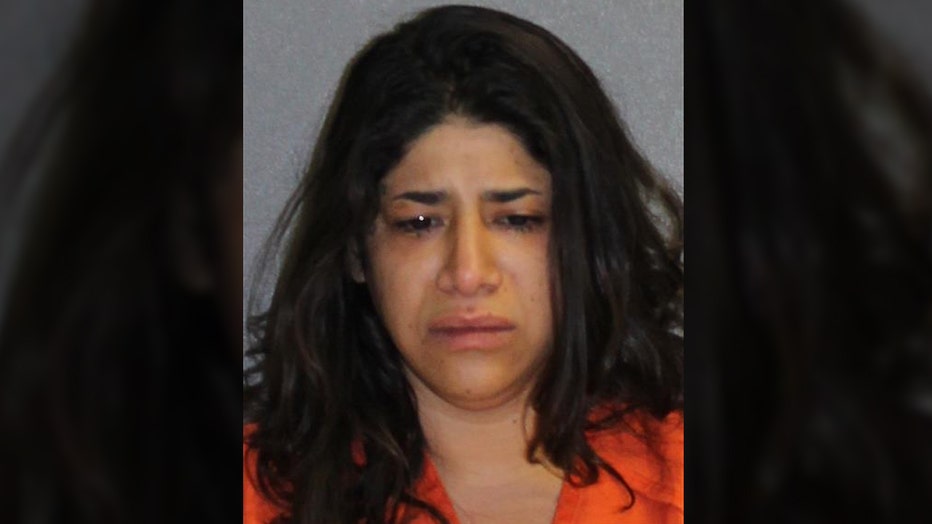 Investigators believe that Samantha, Justin and a third person were involved in a love triangle, which motivated the deadly confrontation.