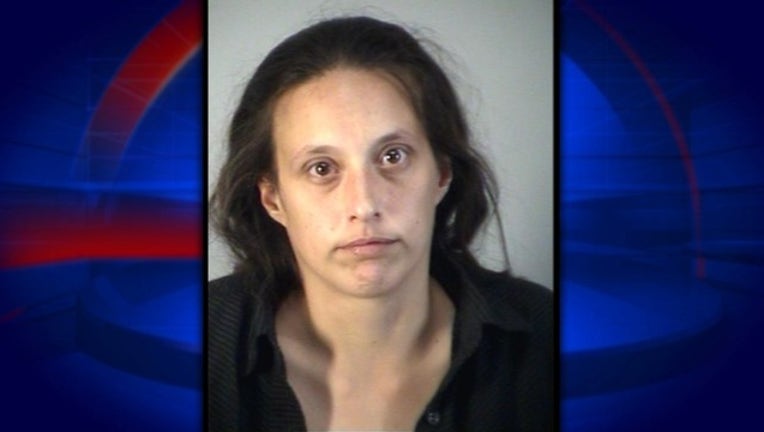 GROVELAND, Fla. (FOX 35 WOFL) - The Lake County Sheriff's Office reports that Pauline Martin was arrested after having a five-year-long relationship with brother. The two of them also had a child together in that time.

The sheriff's office says that Pauline and her brother have been together in a romantic sexual relationship and living together for at least five years. They moved to Florida together about 3 years ago and live together as a couple.

Pauline reportedly became pregnant by her brother and gave birth on November 21st, 2017. The baby had several medical problems and was transferred to the Winnie Palmer Hospital for Children within hours of birth.

Deputies say that the Department of Children and Families (DCF) was contacted because neither Pauline or the father filled out the proper Medicaid paperwork, obtained a birth certificate, or a social security card, to move the baby into a home for medically complex children

They also said that genetic testing showed the baby to have parents that are close relatives.

Deputies say they spoke with Pauline at her workplace, McDonald's. They learned that she also has a 12-year-old daughter, whose father is not her brother. They were also told by Pauline that she was going to end her relationship with her brother because she knows it is wrong and she is talking to another man. She also admitted that the last time she had intercourse with her brother was the night before this interview, March 21st.

The sheriff's office says that there was probable cause to arrest Pauline, so they did so. She actively resisted the detective. She, while yelling profanities, kicked a detective. She had to be restrained with leg shackles. She was eventually transported in a caged patrol car to the Lake County Jail.