Woman accused of stealing purses, praying on shoppers behind bars

VOLUSIA COUNTY, Fla. - A woman accused of stealing purses and preying on older female shoppers is finally behind bars in Volusia County.

Deputies say that surveillance photos show 57-year-old Sandra Rivera trying to take a purse from another woman's shopping cart at a Walmart.

Investigators say that the images helped them nab Rivera, who they believe is connected to at least six other crimes. 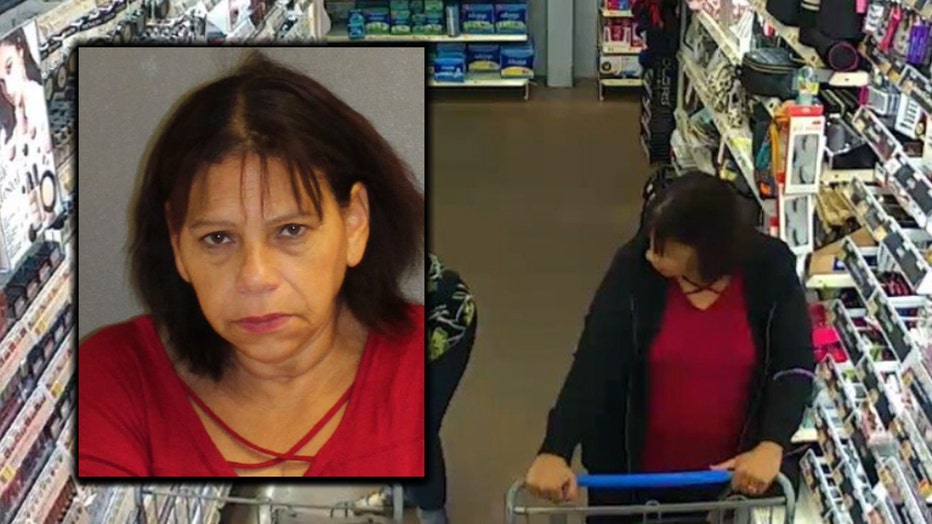 The Volusia County Sheriff's Office asks that anyone who thinks they might be a victim of Rivera, to please call them right away.