Police are looking for a man who may be responsible for robbing at least two banks in Central Florida. The TD Bank branch in Winter Park was robbed Saturday morning.

WINTER PARK, Fla. - Authorities are searching for a man who robbed a bank in Winter Park on Saturday morning and may be connected to another bank robbery last week. 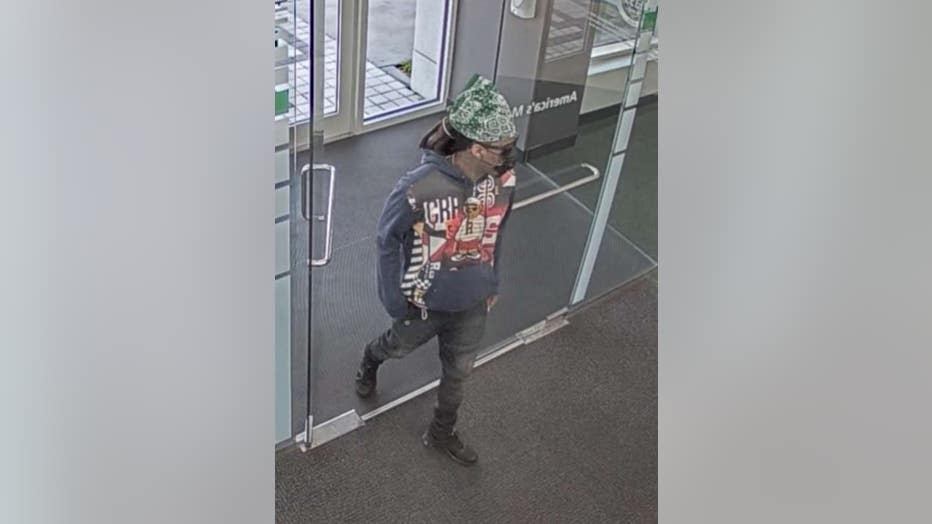 Police in Winter Park say this man may be responsible for at least bank robberies in April. Photo via Winter Park police.

Police said the man walked into the bank around 10 a.m. and robbed the teller. Additional details were not released.

The man is also suspected of robbing a Fairwinds Credit Union branch on April 16.

Police described the man as being around six feet tall, thin build, and dreadlocks. He also has tattoos on the side of his neck.