On a beautiful Mother's Day morning, people were out in downtown Winter Park.

WINTER PARK, Fla. - On a beautiful Mother's Day morning, people were out in downtown Winter Park.

"It feels amazing," Von Schmeling said. "I feel so blessed!"

Von Schmeling, her daughter, and her mother had a picnic in Central Park. They were outside by choice, whereas last year people were brunching outside by necessity. Those venturing out had Mother’s Day on the street and spaced far apart because of COVID-19.

"I was just inside, it was very lonely. We all had to stay inside where it was safer," Von Schmeling said.

The morning's biggest crowd was outside the Briarpatch restaurant, where the line for Mother's Day brunch stretched for more than a block. 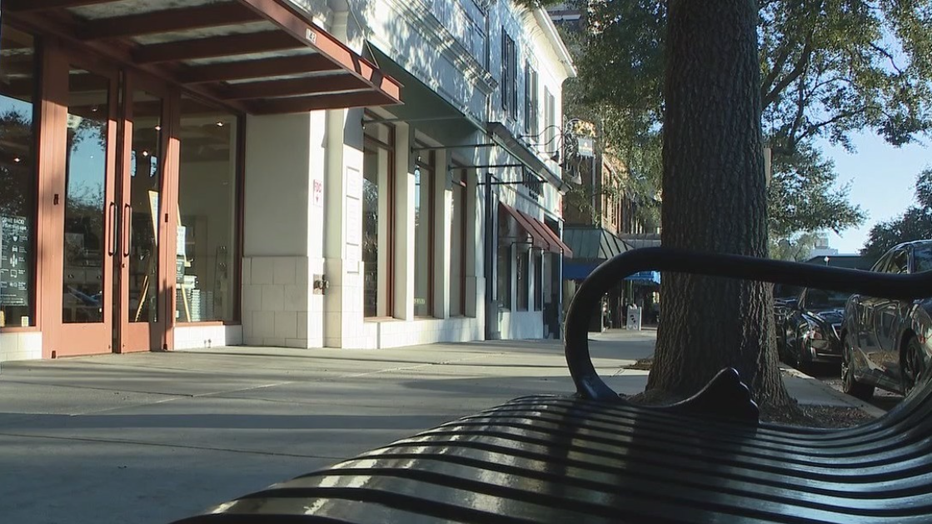 "We left them in line and went to get coffee while they're waiting because the line's about a block and a half long!" said Joy Daniels.

THE LATEST: China says most rocket debris burned up before crashing into Indian Ocean

People enjoying their Mother's Day morning said they were thankful for staying healthy and hopeful that this holiday would be a step closer to normal.

"For all mothers to have a good Mother's Day and all kids to wish them Happy Mother's Day," said Derek Aroyan. "That's pretty much it, everyone spread the kindness."