WINTER HAVEN, Fla. - Police in Winter Haven say they identified the man accused of attacking a 73-year-old outside a Publix, but they need help tracking him down.

Investigators said they obtained an arrest warrant for 43-year-old Donald Walker, a resident of Indian Lake Estates. They described the encounter as a "brutal beating, saying the altercation occurred Saturday around 2:20 p.m. at the Publix along Cypress Gardens Boulevard.

According to the police department, the victim was walking out of the store when he entered the crosswalk in the parking lot. That's when the driver of a pewter-colored Ford F-250 "sped by faster than it should have" and came close to striking the 73-year-old man.

Officials said the elderly man yelled out at the driver and the truck slowed down. An argument occurred as the truck driver, later identified as Walker, drove away.

"He then took the cell phone out of the victim's hand and smashed it to the ground not allowing him to call for help," according to a news release by the Winter Haven Police Department. "It is unknown what direction he left on Cypress Gardens Blvd."

Earlier in the day, Walker and his family were eating at the nearby China Buffet, where police were able to capture a surveillance image of the suspect. Police released the image over the weekend, leading to numerous tips that helped them identify the suspect. 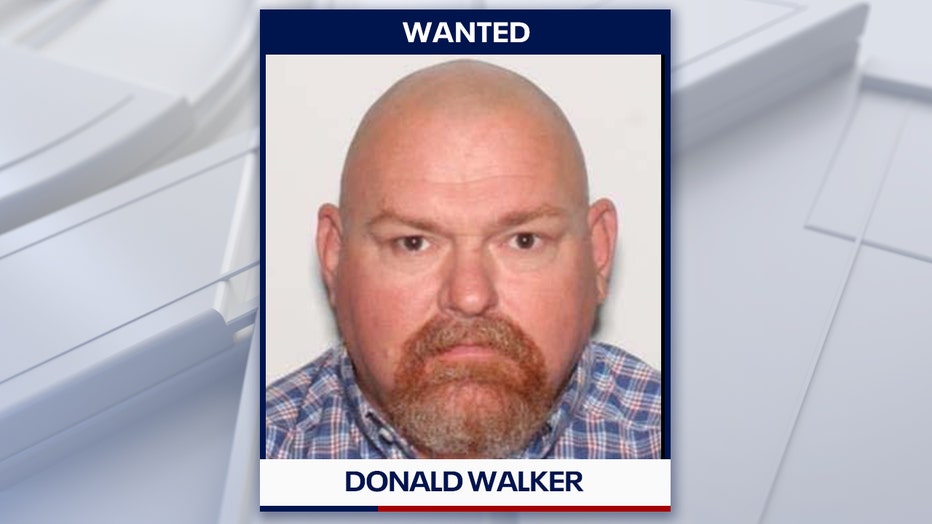 Anyone with information on his whereabouts is asked to call Detective Haynes at 863-287-9459.