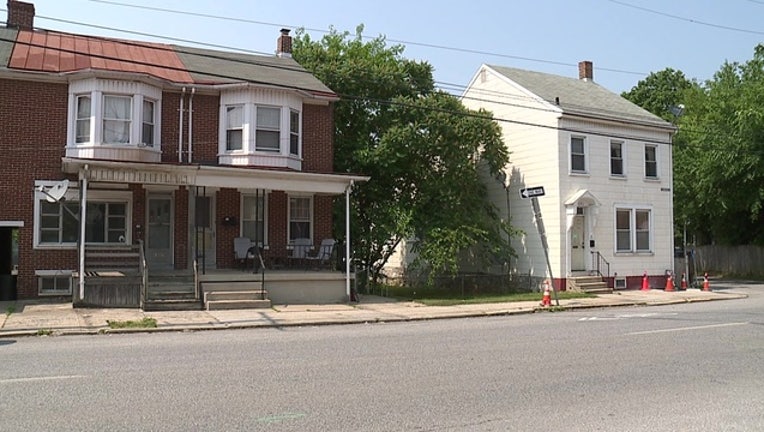 The York County coroner's office identified the victim as 13-year-old Tre J. Hartman of Winter Haven, Florida, who was in the city visiting relatives.

Police haven't said whether anyone was arrested. Police and the coroner's office said the investigation was continuing and no further information would be released.